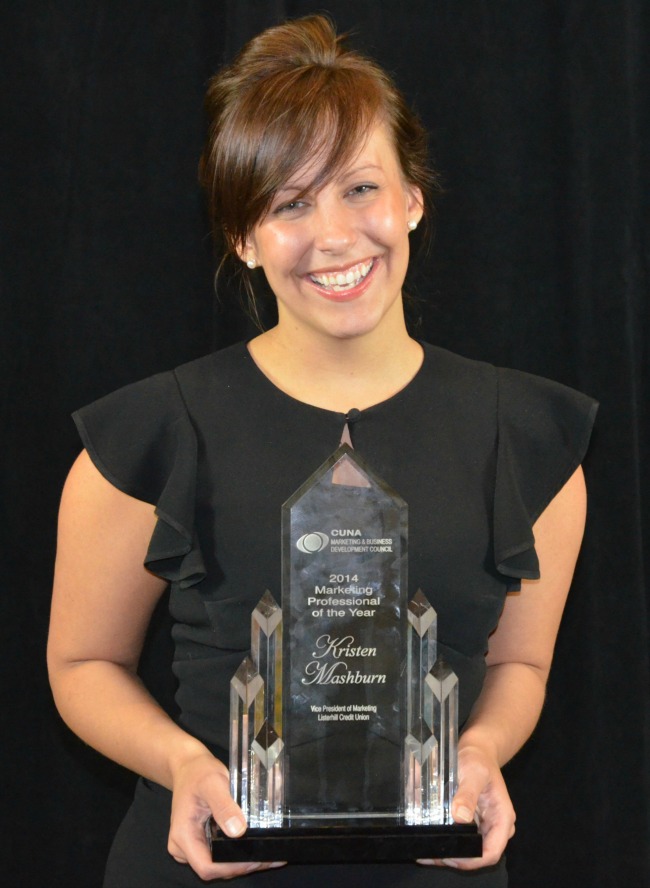 Kristen Mashburn, vice president of marketing for Listerhill Credit Union in Muscle Shoals, Ala., earned the Marketing Professional of the Year Award.

Mashburn's co-workers refer to her as “hyper strategist” and “details junkie,” and her strict adherence to project management earned her the nickname, “the woman with a plan.”

She led her team to three Category’s Best and 11 CUNA Marketing & Business Development Diamond Awards in 2014, as well as several other national awards. 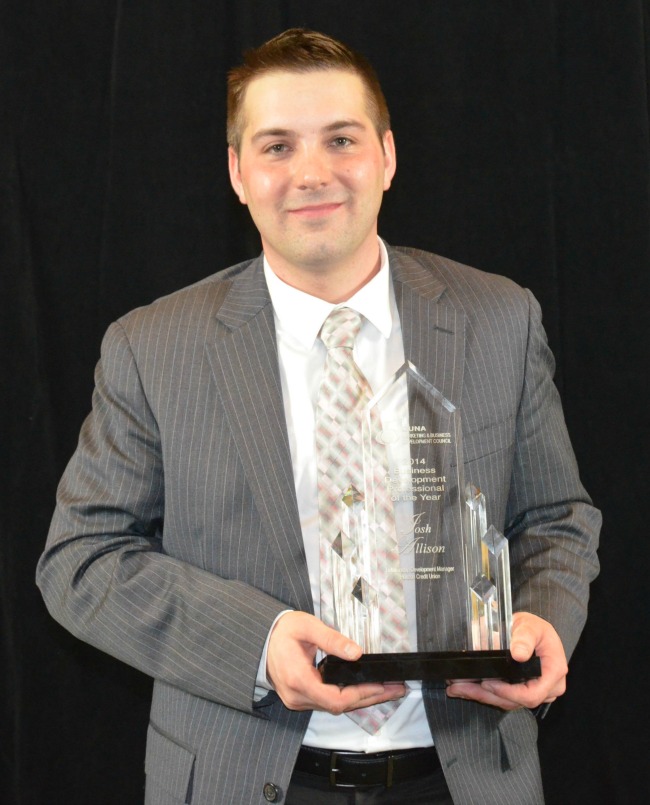 He executed school partner and SEG engagement strategies, as well as efforts related to financial literacy. He weaved the credit union philosophy into those programs.

Allison's involvement and volunteerism at the state and national level—presenting, educating, and passionately sharing the social impact of credit unions—is admirable. In addition to holding a CUDE designation, Allison has won several national awards for his industry involvement. 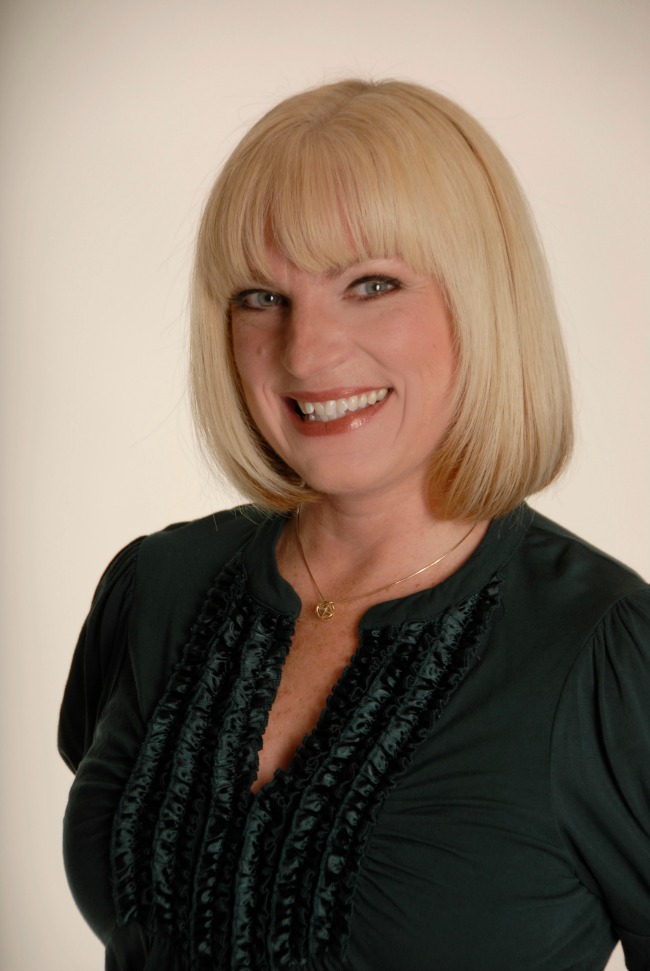 As a member-led organization, the Marketing & Business Development Council relies on volunteers. This award recognizes McGraw's contributions to the Council.

She serves on two committees, actively participates at the conference, volunteers to facilitate sessions, and posts to the Council’s social media channels. She is engaged, enthusiastic, and a meaningful contributor.

McGraw's committee co-volunteers say she is “always full of ideas and willing to kick around ideas that represent new, fresh perspectives.”