Groundhog comes through for members of ElecTel Cooperative FCU. 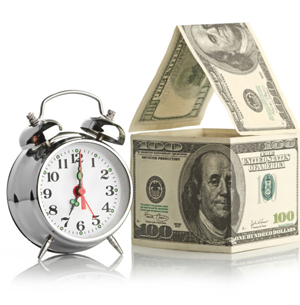 Thanks to a novel Groundhog Day promotion, some members of ElecTel Cooperative Federal Credit Union found themselves rooting hard for six more weeks of winter.

And Punxsutawney Phil came through for them.

When the legendary Pennsylvania groundhog saw his shadow on Feb. 2, the $41 million asset credit union in Raleigh, N.C., granted six weeks without payments to members who had taken out a new auto loan—or transferred an existing one—in the five weeks following Christmas.

ElecTel Cooperative Federal, which serves electric and telephone cooperatives in the region, booked more than $600,000 in new auto loans through the promotion.

The promotion played out amid a wave of unusual snowstorms that paralyzed the South, but Phil’s prediction might actually be good news all around.

According to the Storm-Fax Weather Almanac, Phil has been correct just 39% of the time since his first forecast in 1887.