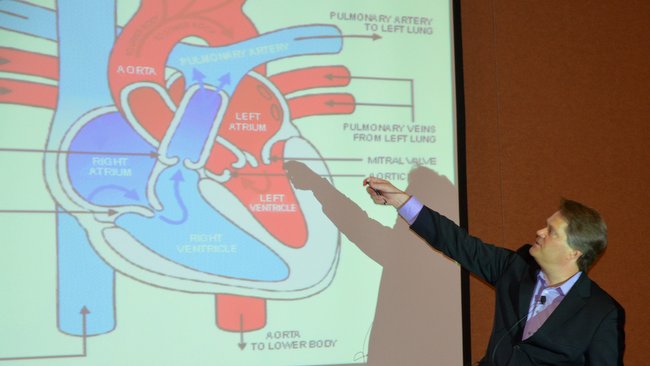 “I’m in the second camp,” said Rick, CUNA’s senior economist. He addressed the 2014 CUNA CFO Council Conference Tuesday in Las Vegas—and proceeded to offer his take on the future of interest rates.

In the short term, Rick said the Federal Reserve will raise short-term interest rates 1% per year for the next three years, starting in 2015—“probably next year at this time.”

This gradual increase will allow credit unions to manage their balance sheets, replacing lower-rate loans with higher-yielding loans. That was not the case in 1994, when the Fed raised short-term interest rates 300 basis points (bp) in one fell swoop, leading to some prominent financial institution failures, Rick explained.

“Interest rates in 2018 will normalize at levels below previous plateaus due to lower real interest rates and lower expected inflation,” he said.

For the next two years, “the consensus among economists is that there will be more economic tailwinds and fewer headwinds,” Rick said.

Another good sign: The nation’s unemployment rate should dip below 6.2% by year’s end, Rick added.

Despite the strengthening economy, inflation should remain low for the duration of 2014. “Core inflation will remain below 1.75% in 2014,” Rick said. “Low core inflation will keep inflation expectations low and, therefore, will also keep long-term interest rates low.”

Healthy loan growth. Credit union loan balances are expected to rise 7.5% in 2014 and 8% in 2015—the fastest pace since 2007—led by auto loans, credit cards, and purchase money mortgages.

Recovering yields. Healthy loan growth will shift credit union assets away from low-yielding investments to higher-yielding auto loans and mortgages, Rick said, pushing average yield on assets from a record-low 3.4% in 2013 to 3.5% in 2014 and 3.7% in 2015.

Falling fee income. Fee income as a percent of average assets will continue its six-year decline as the economic recovery results in fewer penalty fees. This decline isn’t all bad, however.

“Credit unions continue to charge lower and fewer fees than banks,” Rick said. “By offering consumers a low-fee alternative to high-fee banks, many credit unions experienced a surge in membership growth over the past few years.”