Policymakers should encourage more of what CUs do, not less. 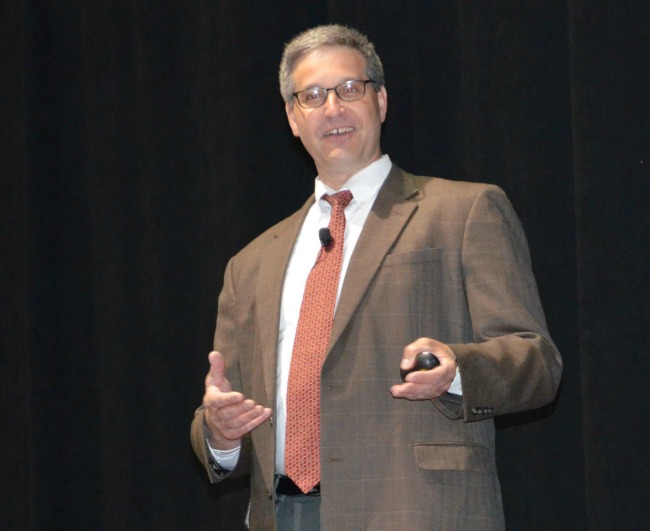 What effect would NCUA’s risk-based capital proposal have on U.S. credit unions?

“This is big deal that could have an incredibly negative effect on your credit union, your members, and your community,” Schenk said.

1. Credit unions that currently have less than $50 million in assets must anticipate future asset growth that will put them over the threshold and expose them to the rule.

2. Loan growth is picking up among credit unions, and balance sheets are changing. “For many, those changes are shifting big chunks of assets from the proposal’s lower risk-weighted investments to substantially higher risk-weighted loans,” Schenk said.

3. Many more credit unions will lose their current capital cushions and see their risk-based capital ratios fall closer to the proposed 10.5% definition of well-capitalized.

“The proposal would require credit unions to hold more than $7 billion in additional capital,” Schenk said. “It also provides strong disincentives to engage in things we’re really good at and that members want. Policymakers should encourage more of what you do, not less.”

Schenk encouraged attendees to comment on NCUA’s proposal by the May 28 deadline.

“If you’ve already commented, there no rule that says you can’t comment more than once,” he said. “Every letter counts.

“NCUA’s proposal imposes a multibillion dollar price tag of additional capital for a system that withstood, under the current system, the worst financial crisis in 80 years. That’s indefensible.”