Slide Show: The Daily Duties of a Home-Based CU Manager

Walk in Jonelle McMillen's shoes as she interacts with directors and members. 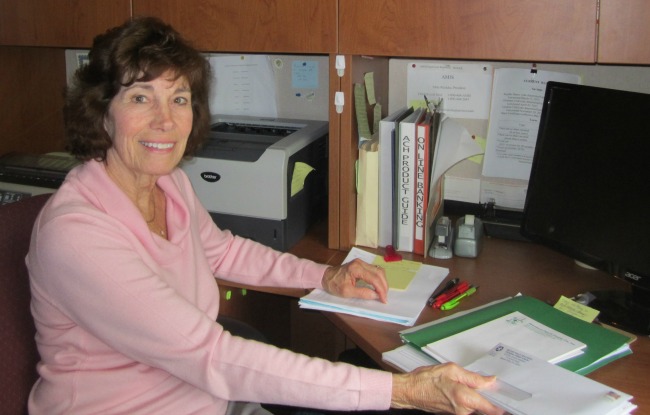 For the last 13 years, Jonelle McMillen has managed Beaver Falls (Pa.) Teachers Federal Credit Union from her home. The credit union is one of 74 nationally that would have to move into commercial spaces within two years should an NCUA proposed rule pass in its current form.

McMillen, a retired schoolteacher who became involved with the credit union in 1971 as a board member, knows all of the 516 members personally. Because casual conversations customarily accompany transactions, she experiences many of their triumphs and tribulations, from weddings and vacations to funerals for members’ children.

McMillen is far from stationary; she makes regular visits to the school district’s four schools to meet with members. She has been known to meet with them at high-school football and basketball games, and even the mall. “I have been referred to as the credit union on wheels,” McMillen says.

Scroll through these photos to get a feel for McMillen's day-to-day responsibilities.

¶ What does the future hold for home-based CUs? Learn more here.