Today's corporate CU system is well-capitalized and is evolving to meet CUs' needs. 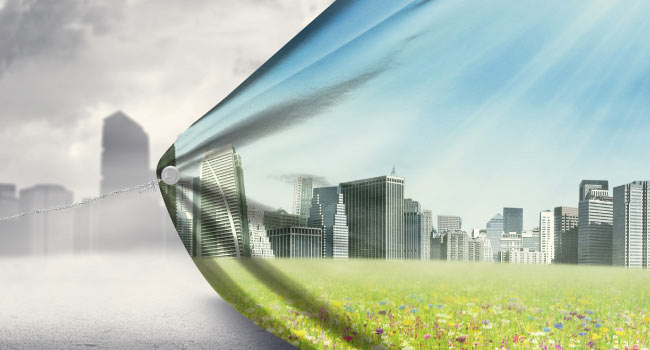 That, says Terry West, is the lesson of the corporate credit union crisis in a nutshell.

“Credit unions became so comfortable with corporates that we forgot anything can have risks attached to it,” says West, president/CEO of $5.3 billion asset VyStar Credit Union, Jacksonville, Fla., and chairman of the former CUNA Corporate Credit Union Task Force, which disbanded in early 2013.

“The whole financial crisis taught everybody, from consumers on up, to pay more attention to where we’re investing and who we’re doing business with,” he says.

The corporate credit union crisis has been well-documented, resulting in roughly $12 billion in losses to the credit union system, the vast majority of which has been repaid.

Corporates that survived the financial downturn had solid business models, West notes, and were well-capitalized.

“It’s difficult to predict how many corporates there will be down the road,” especially as credit unions continue to consolidate, says Stephen Roy, president/CEO of Tricorp Federal Credit Union.

“Corporates must evolve along with credit unions,” he adds. CUNA’s Corporate Credit Union Task Force recommended no particular number of corporate credit unions for the future. “We felt that’s something the market needs to dictate,” West says.

But whatever the eventual number turns out to be, he adds, credit unions remain loyal to corporates. “Corporates serve a useful purpose.”

“We put money in right away,” says Bill Anderson, Mid Oregon’s president/CEO. “We said, ‘we’re in.’ ”

He doubts natural-person credit unions will ever get back to the old presumption that keeping money in a corporate represents zero risk—nor should they.

“But I think credit unions will continue to gain confidence,” Anderson says, “when they realize the new corporate model is stable and safe.”

NEXT Focus on relationships