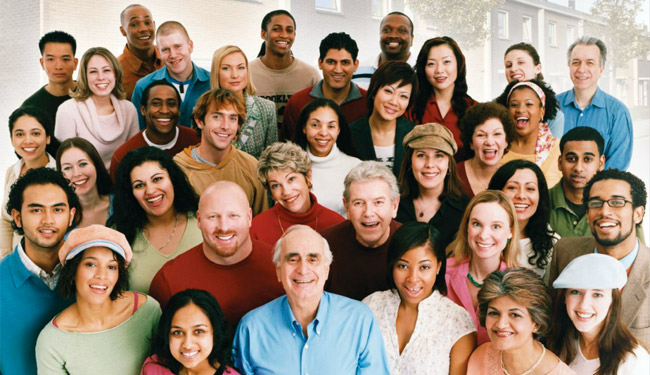 Linda Levy has no doubt CDFI certification and grants are making a huge difference for her credit union. “We’re stronger and more successful, and that benefits our members,” says Levy, president/CEO of $42 million asset Lower East Side People’s Federal Credit Union in New York City.

It’s one of 173 credit unions that had gained certification as a community development financial institution (CDFI) as of year-end 2013. By the end of 2014, that number is expected to surpass 300. Credit unions then would make up nearly one-third of all CDFIs.

The CDFI Fund, which issues the CDFI certification, is an agency of the U.S. Treasury Department. Dating back to 1994, the fund aims to boost economic growth in distressed communities across the country, with a focus on building businesses, creating jobs, and revitalizing neighborhoods.

As a glimpse into what CDFI certification can do, the white paper reports that from 2009 through 2013, 61 credit unions received $102.7 million in CDFI financial assistance grants. During that time, those credit unions grew their total assets by $2.4 billion, a leverage rate of $23.70 for each equity grant dollar the CDFI Fund added. These credit unions also grew total loans by more than $1.5 billion.

What are the stories behind those numbers? Here’s a look at what three CDFI-certified credit unions have accomplished to improve their communities.