The Advocacy Power of CU Members 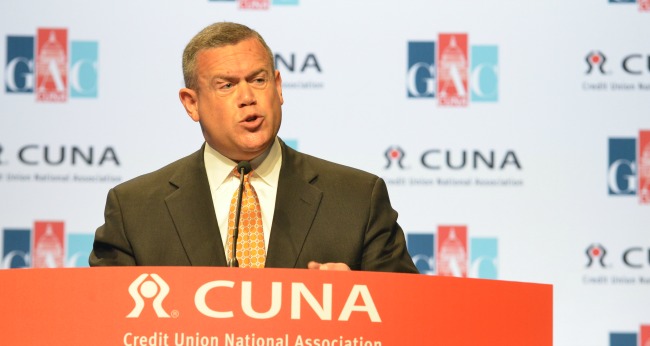 It’s a mantra for credit union advocates: Credit unions have members. Banks have customers. And credit unions’ best weapon in the fight to stand up to banks is their 100 million-plus members.

The MAP research found that nothing is more credible in delivering that message than each individual credit union brand that shares a personal history with each of its members.