“We see an increased importance and need for regulatory advocacy --not only in meeting with regulatory agencies, but addressing regulatory issues with our U.S. Senators and Representatives,” said Amy McLard, MCUA senior vice president of advocacy. “During the Missouri-Kansas Hike the Hill, MCUA continued our focus on core issues--data security, the wide range of regulatory relief issues and bills, and parity bills addressing member business lending and the Federal Home Loan Bank.”

Data security was a particularly relevant subject for these credit unions, because as McLard put it, they have been bit with a “trifecta” of breaches at Schnucks supermarkets, Target and Home Depot “hitting our credit unions in relatively quick fashion in recent years.” 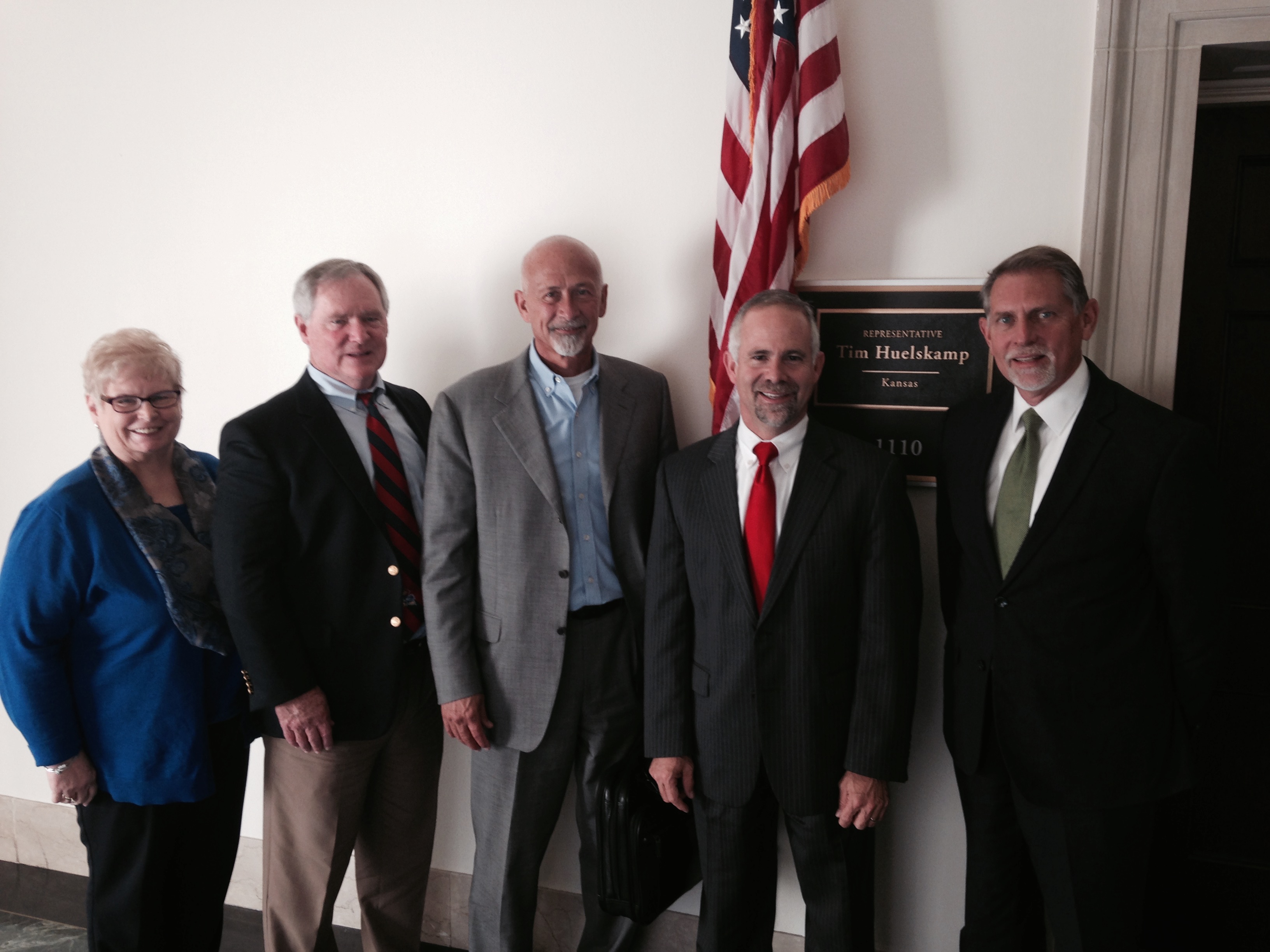 The Kansas and Missouri leagues met with the entire congressional delegation from both states, in one-one-one meetings, as well as larger meetings with members of Congress and their staffs. 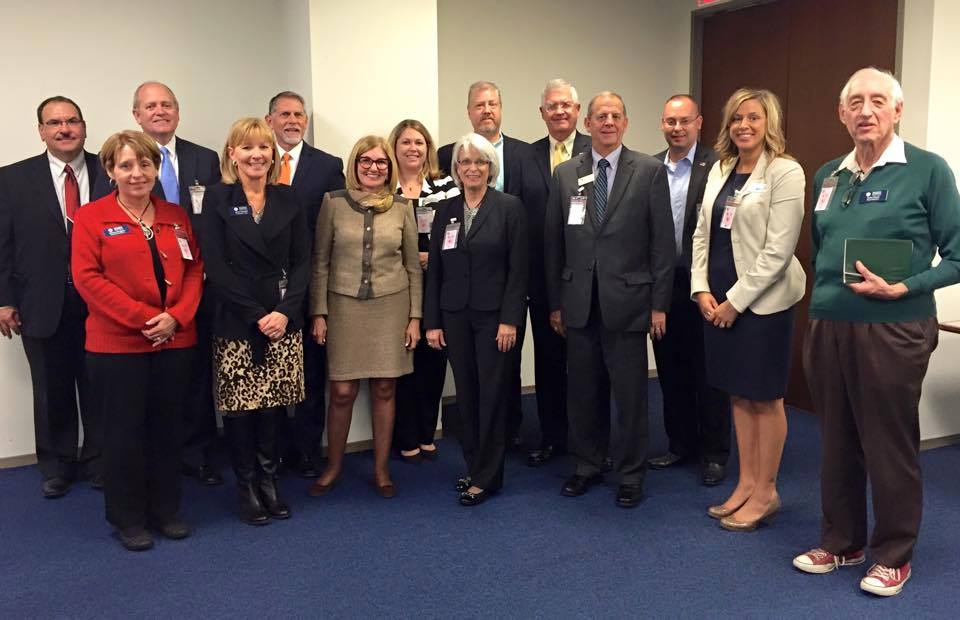 “We had several credit unions with member business lending efforts and Heartland Business Services, which works with credit unions across the state of Missouri to address business lending needs, in attendance,” McLard said. “They were able to address not only the MBL proposal with Chairman Matz, but also the real-world implications with members of Congress regarding the proposal and MBL legislation.”