CUs kick off construction for nat'l convention tradition of service

CLEVELAND (3/28/16)--Credit unions will join with the Republican National Convention (RNC) and RealClearPolitics Tuesday to kick-off construction on a year-round horticultural therapy suite at University Hospitals Rainbow Babies & Children’s in Cleveland. This year’s effort represents credit unions’ strong tradition of honoring each national political convention city with a “leave-behind” project that will serve the local communities long after the conventions have left town.

“National convention leave-behind projects are part of what makes the credit union difference so special and unique,” said Jim Nussle, president/CEO of the Credit Union National Association (CUNA). “Credit unions live by the philosophy of people helping people. That’s why we’ve dedicated our time and energy since 2000 into leaving a long-lasting impact on communities like Cleveland that have hosted conventions.” 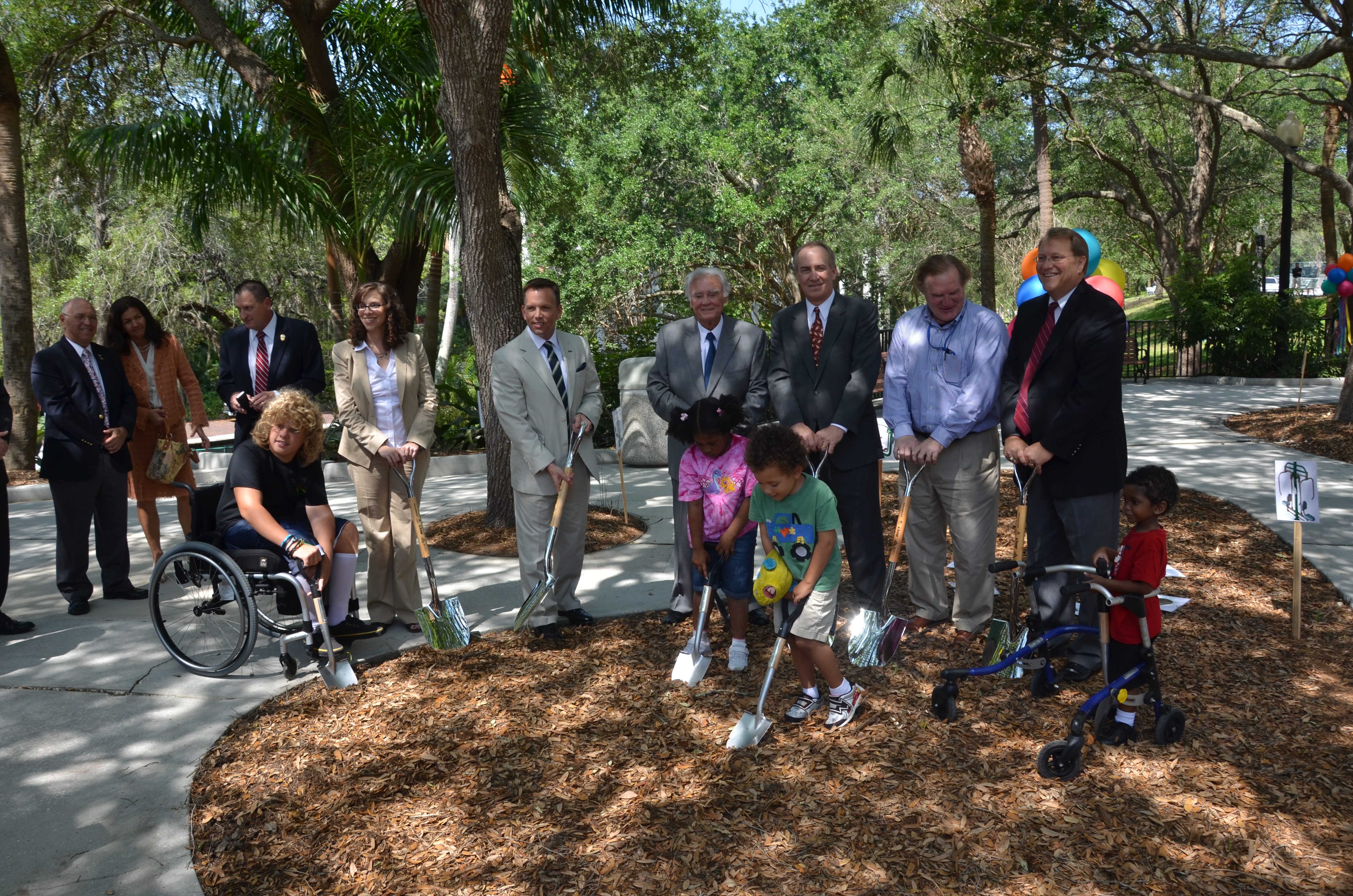 The construction kickoff is the first step toward the therapy suite, construction on which will continue through the spring and summer. Volunteer opportunities will be available for credit union employees and convention staff, and a ribbon cutting will take place during the RNC, scheduled for July 18-21.

The horticultural therapy suite will be designed as a restorative patient environment, enabling patients to engage in plant-based activities facilitated by a trained horticulturist.

Ohio’s 308 credit unions, which serve nearly 3 million Ohioans, are the lead contributors to the project, which is expected to cost $325,000.

“Ohio credit unions are proud to be affiliated with this project which, upon completion, will change patient lives for the better, similar to what credit unions do for their members daily,” said Mercer.

A companion project is being undertaken by credit unions at Karabots Pediatric Care Center, part of The Children’s Hospital of Philadelphia, in Philadelphia--site of the 2016 Democratic National Convention.