The NCUA’s Office of Minority and Women Inclusion administers the MDI Preservation program, which encourages additional efforts toward preserving and promoting eligible MDIs.

Anderson shared a number of tactics AACUC uses to help foster growth for these credit unions. 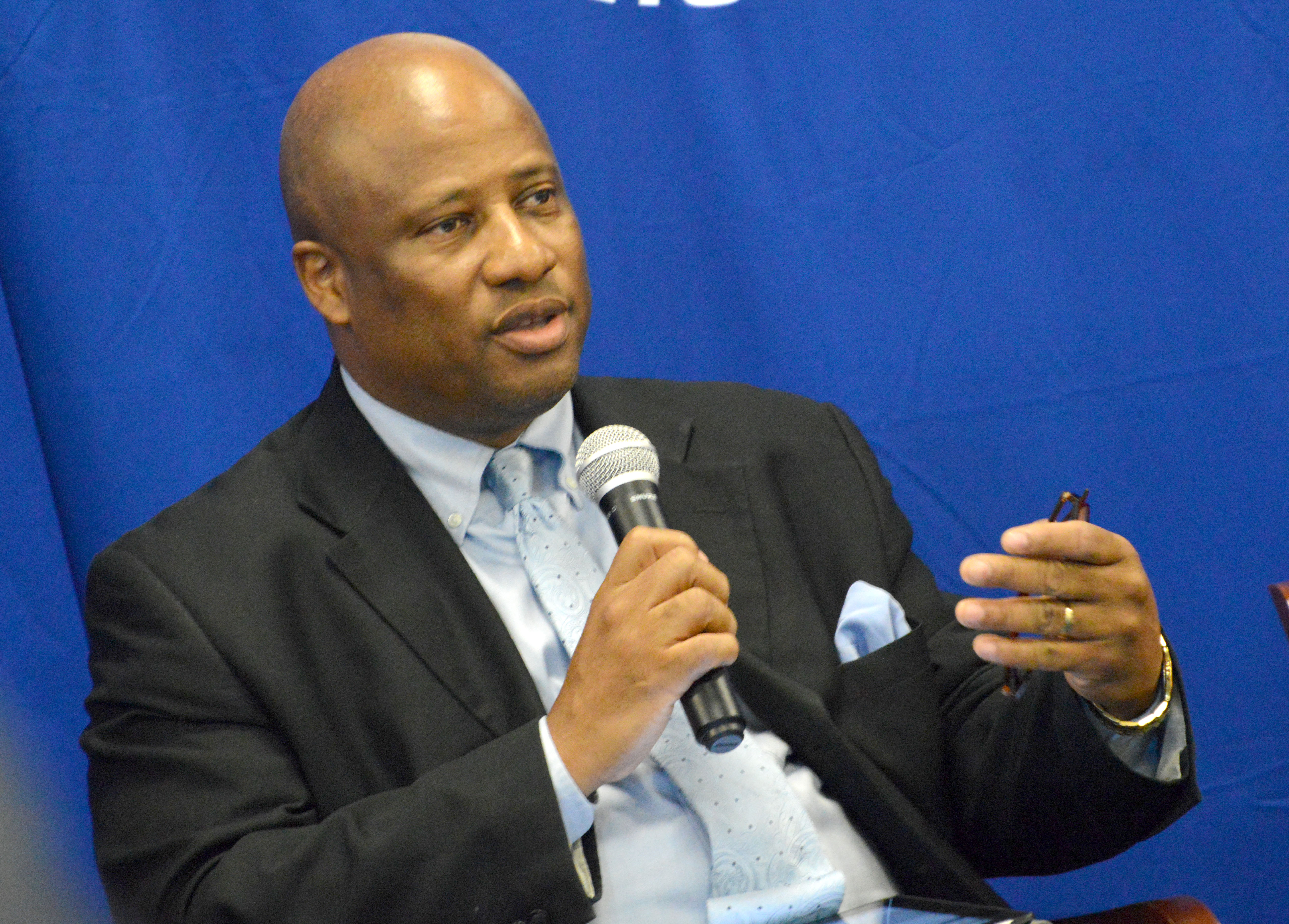 “One of the things that is critical for us is mentorship. We have a collaboration with the [National] Federation [of Community Development Credit Unions],” he said. “We go into smaller credit unions and MDIs, and we offer programs and training--anything that we believe can assist.”

The coalition is also taking aim at an issue facing the credit union system as a whole: engaging millennials.

“At our conference last year in Philadelphia, we established an advisory group of millennials. Because if I’ve heard it from them once, I’ve heard it a thousand times, ‘We want to be involved,’” Anderson said. “We want these millennials to not only come up with programs, but hear from them about what they want going forward.”

Anderson highlighted how MDIs also need to work with their member base to figure out what products and services will help them get more involved in the mainstream financial system.

“One of the things we recently came up with is an eviction prevention program. If folks can’t pay their rent, it’s not about products and services at that point,” Anderson said. “We go in, we do financial literacy and teach them how to do a budget.

“Because if you can’t teach them how to manage their money, they’re not going anywhere in terms of needing other financial services.”

The NCUA will make a recording of the listening session available in the coming weeks.