As constituents who know the ins-and-outs of credit unions, volunteers make quite an impression on legislators when delivering an advocacy message.

“They’re there because they care about this movement. They serve without pay,” says Eric Day, senior vice president of board advocacy and strategic initiatives at Credit Union of Southern California. “And that’s a huge thing and really resonates with elected officials.” 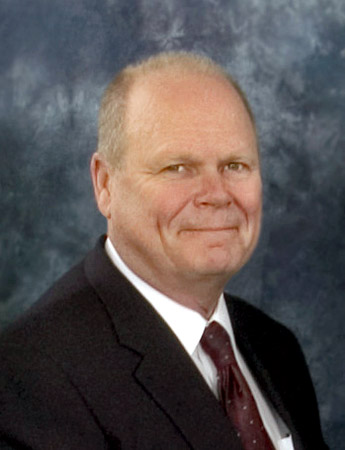 Day and Brad Douglas, president/CEO of Heartland Credit Union Association, spoke with the CUNA News Podcast during CUNA’s Governmental Affairs Conference in February about a new advocacy initiative for volunteers.

CUNA, the CUNA Volunteer Leadership Committee (VLC), and credit unions have joined forces to build a Volunteer Advocacy Army by providing the education and tools to effectively express the credit union message to legislators.

“They just need the confidence to speak out,” Day says. “Because every volunteer wants to help.”

The CUNA Board formed the VLC to engage volunteers as an official voice in the movement. That committee produced white papers offering best practices on social impact, advocacy, and governance, then turned its sights on an effort that would galvanize volunteers’ advocacy efforts. 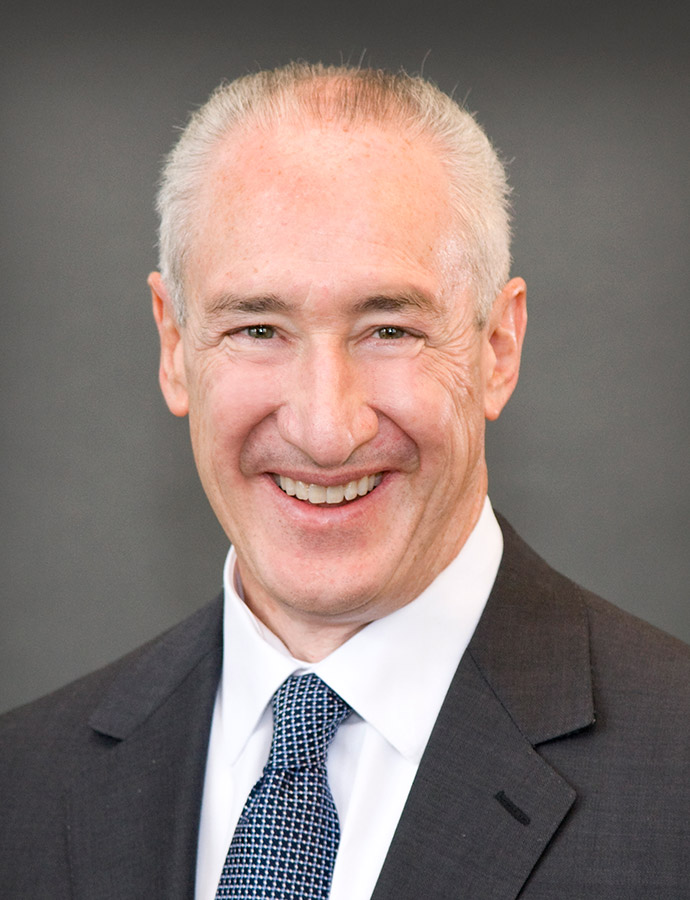 “Hopefully, the Volunteer Advocacy Army will ignite a larger percentage of volunteers to get more engaged and knowledgeable and become really effective,” Douglas says.

Volunteers have long engaged in Hike the Hill visits in Washington, D.C., whether during the CUNA Governmental Affairs Conference (GAC) or as part of state league trips at other times of the year. And board members are valuable voices when credit unions host legislators during in-district visits.

Volunteers also can support advocacy efforts by urging their credit union to participate in CUNA’s Member Activation Program (MAP), a framework through which credit unions can enlist their members to actively advocate for legislation that protects and improves consumers’ access to cooperative financial services. More than 500 credit unions have enrolled in MAP.

You can listen and subscribe to the CUNA News Podcast in Apple’s iTunes Store, Google Play, and Stitcher Radio.