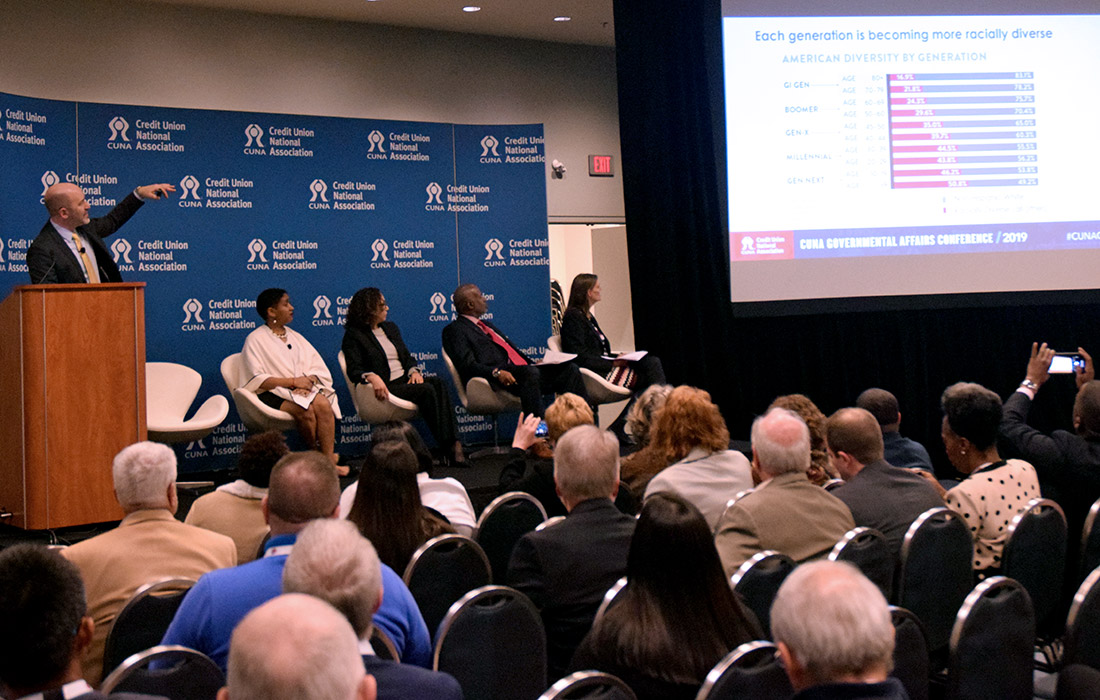 America will be a minority-majority nation by 2043, meaning people of color will make up a majority of the population, the U.S. Census Bureau reports.

Panelists delivered insights into diversity, equity, and inclusion within the credit union movement Monday during the 2019 CUNA Governmental Affairs Conference. 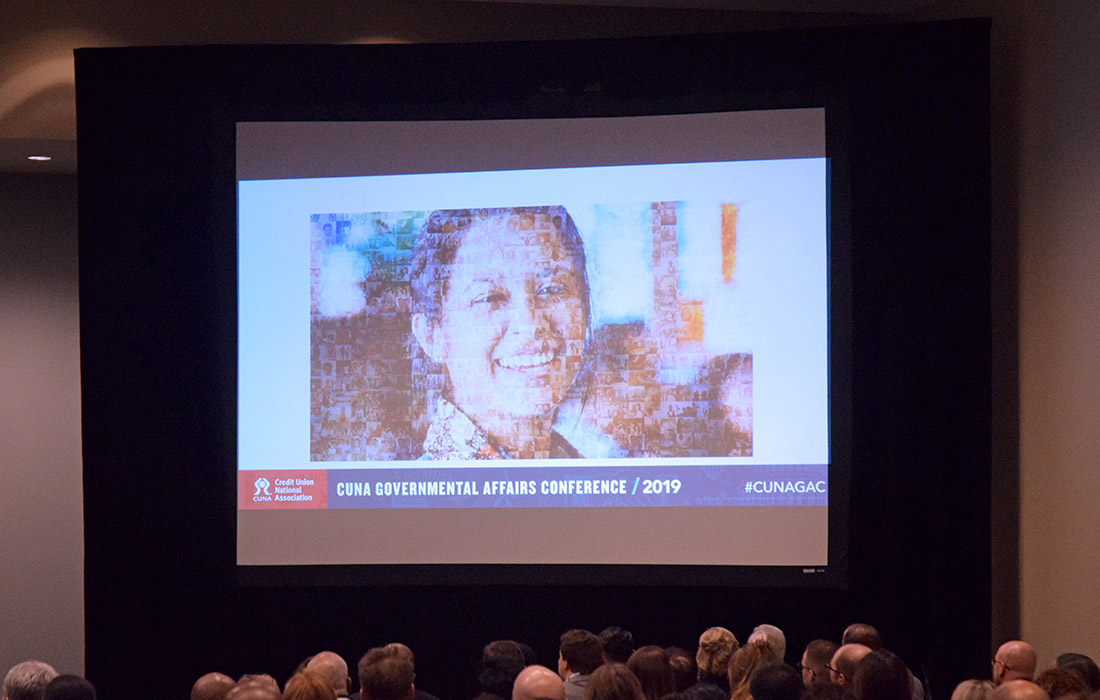 He says the iconic “Little Man Under the Umbrella” credit union logo from the early 20th century would look different today: “He would probably be a she and a woman of color.” 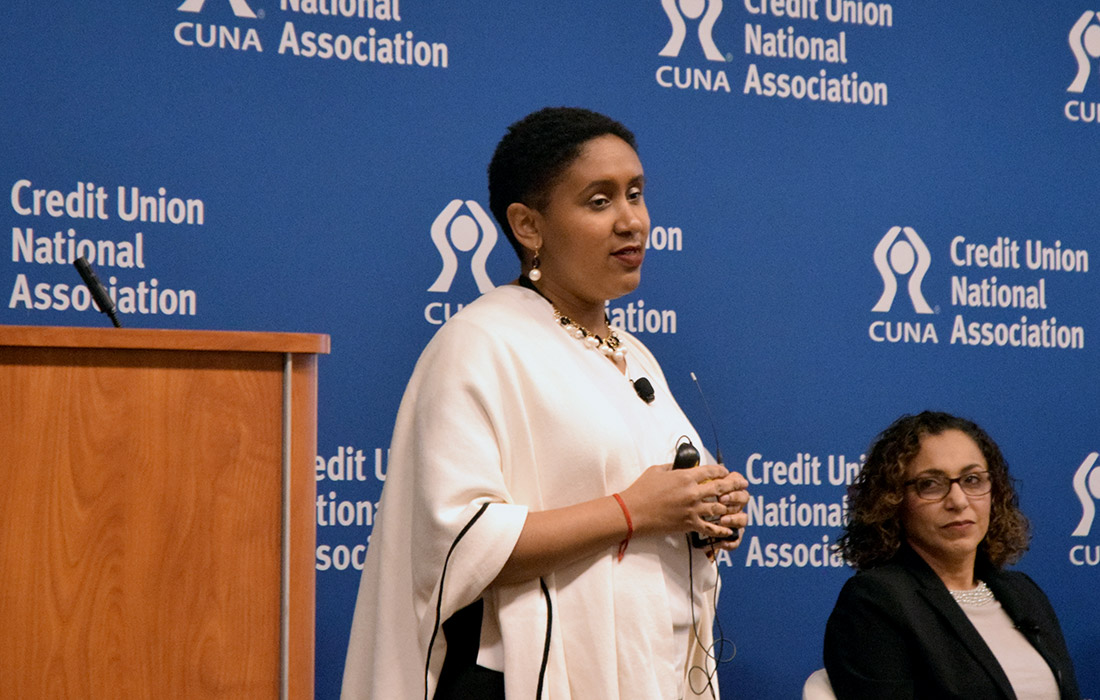 “We need to understand that difference is good.” 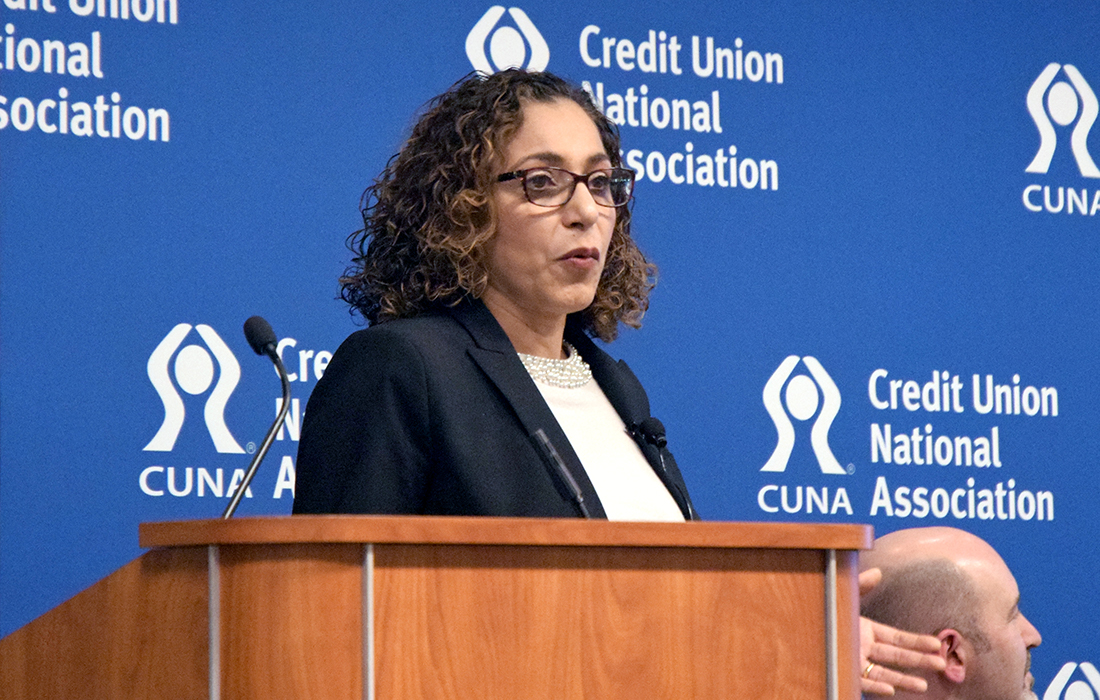 Plus, CEOs at larger credit unions are four times more likely to be female than CEOs at comparably sized banks.

Credit unions also receive a higher percentage of mortgage applications from people of color than other financial institutions.

Still, she says, much work remains to be done. 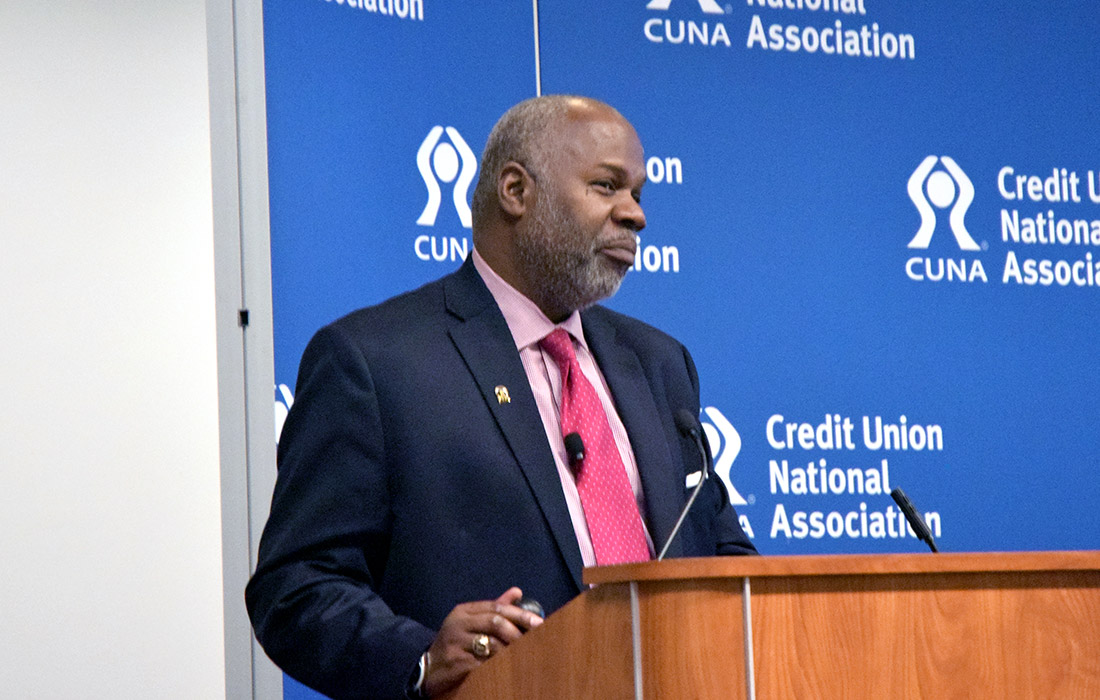 Adrian Johnson, senior vice president/chief financial officer for MECU of Baltimore, calls himself “a black guy” in a leadership position.

It wasn’t his talent and intelligence alone that got him in that position, he says, but rather the people he knew and the networks he was a part of.

Johnson says the African-American Credit Union Coalition, of which he is chairman, was formed in 1999 to provide those opportunities to other black leaders in the movement, noting their goal is more representation in credit union leadership roles. 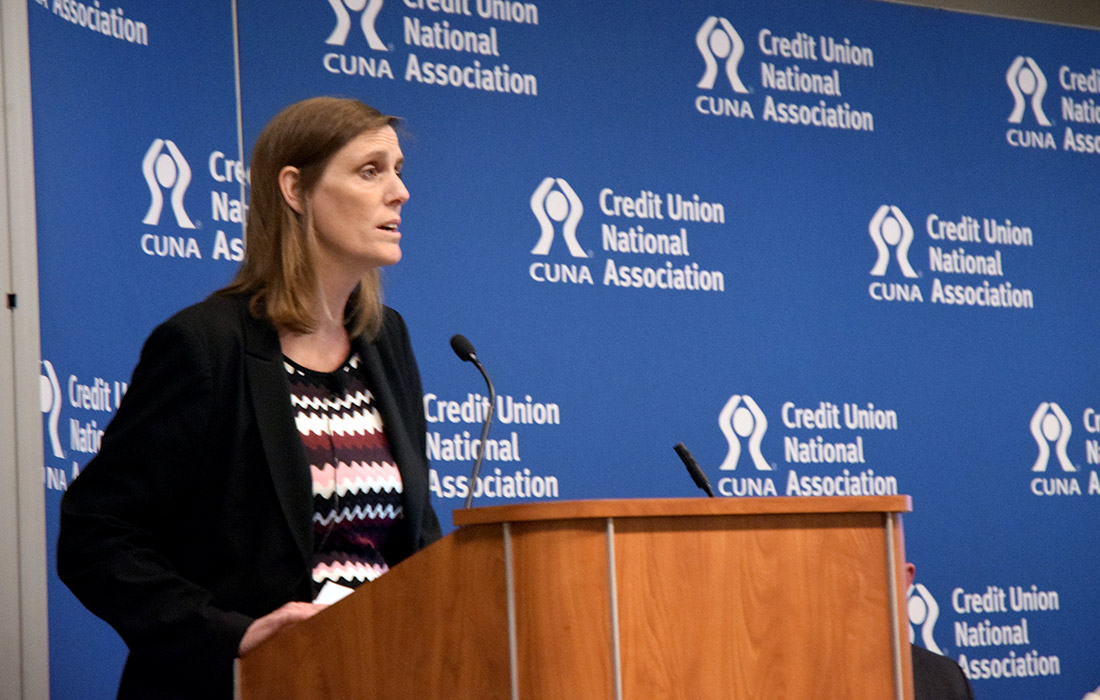 Unfortunately, she says, America has been moving in the opposite direction, with the bottom 90% earning less than half of all income.

►Read more conference coverage from CUNA News, and get live updates on Twitter via @CUNA_News, @cumagazine, @CUNA, and by using the #CUNAGAC hashtag. You can also follow the conference on Facebook  and Instagram. For a complete schedule and information on keynote speakers and breakout sessions, visit the CUNA GAC event page.