Become a tech-savvy board

The use of portals and remote meeting options is growing among board members.

When the polar vortex invaded the Midwest in January and wind chills in the Chicago area dipped to minus 50, Alliant Credit Union decided to open its offices later in the day.

But the planned 8 a.m. board meeting went on as scheduled.

“All board members and staff participated in that meeting from our homes,” says Lee Schafer, senior vice president of corporate affairs and chief administrative officer at the $11.2 billion asset credit union. “We held an effective board meeting without having anybody at the facility.”

Even when temperatures don’t reach such extremes, Alliant has the technology in place to conduct board meetings with members attending remotely. It’s part of Alliant’s push to embrace technology and become a paperless board with board members who reside worldwide, including Europe, Florida, California, and Chicago.

One-third of organizations surveyed by Corporate Secretary say they have at least one board member participate in meetings remotely on occasion, while 20% report remote attendance at half of all board meetings. Thirty-two percent report having a completely paperless board packet, while board members receive printed material at 29% of organizations.

“The board tends to be the inner sanctum of the CEO,” says Paroon Chadha, co-founder and CEO of Passageways, a provider of secure collaboration software for boards. “You discuss the most important and relevant issues, and the CEO assumes some confidentiality. A board portal is a way to share all of the information that’s within the context of the board meeting and the workﬂows that happen within the confines of the boardroom.”

Boards are responsible for reviewing information, assessing options, voting, and signing documents. A portal is a way to streamline those tasks and interactions between board members.

And because board members access the portal through an electronic device—their personal computer, laptop, tablet, or mobile phone—this is all accomplished without using paper.

The notion that paper is inconvenient and bulky, and poses threats to confidentiality was the driving force behind the first generation of the board portal, he says.

Gradually, the technology improved, giving board members the ability to receive information electronically in a secure manner.

The portal also serves as a resource where board members can find documents, such as bylaws, policies, previous board books, and minutes.

The current generation of board portals also allows board members to collaborate by making notations within the packet and interacting with other board members or leaders. For instance, the CEO may set the agenda, but board members also can suggest other items to include.

Or, the credit union can upload the board packet to the portal in pieces as the components are ready versus waiting for all information to be complete before compiling and sending the packet. This allows board members to digest the information in small bites, and gives them time to make notes and better prepare for the meeting.

“You can get more out of your board members because they have [digested] the information and have had the chance to go back and forth with each other,” Chadha says. “They’ve asked questions, shared annotations, and so forth.” 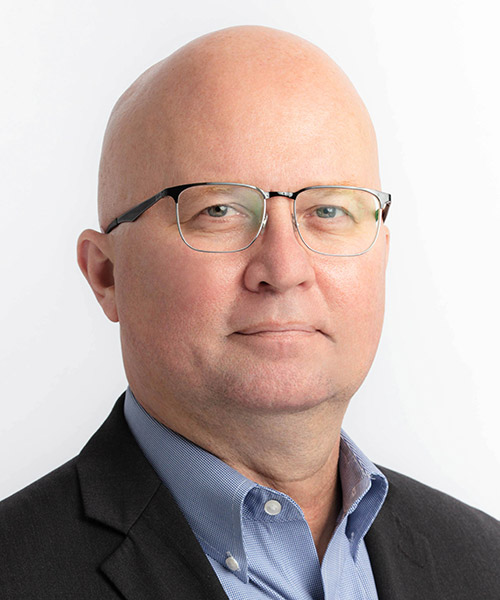 ‘We needed a way to have all folks participate effectively, and paper just wasn’t doing the trick.’

Alliant began its efforts to become an electronic board in 2010, and today the board operates in a paperless environment, Schafer says.

Like many other credit unions, Alliant used to assemble paper board packets and mail them to board members. Not only was this inefficient and cumbersome, Schafer says switching from a single-sponsor credit union to one that serves a wider population meant board members no longer all lived in the Chicago area.

“We needed a way to have all folks participate effectively, and paper just wasn’t doing the trick,” Schafer says.

Alliant replaced its paper-based board packet with a board portal, hosted meetings using an online system, and introduced online tools for board performance and development information.

“They have the right tools in place,” says Schafer, who notes that Alliant issues each board member a tablet, which is upgraded every three years. “All board members, even if they attend in person, always bring their issued tablet with them to navigate the meeting because the meeting is basically all online.”

Purdue Federal Credit Union’s journey to become a paperless board began 15 years ago when it gave board members an option: Use the board portal or print out the packet themselves.

“We didn’t force the board to do it,” says Bob Falk, president/CEO of the $1.2 billion asset credit union in West Lafayette, Ind. “If they chose to print it out, they could. We just weren’t going to produce a paper packet any longer. Most of the board adapted pretty quickly.”

The credit union reimburses board members for the technology hardware they purchase. Initial efforts were “a little bit clunky,” Falk says, because the credit union was pulling together a PDF version of various documents and posting them on a website.

But the board now uses a portal for its packet, meeting calendar, minutes, and documents.

“You can make electronic notes, or even highlight information,” says Steve Mogensen, board chair at Purdue Federal. “When you’re going through [the packet] and you have a thought or question, you just type it in. When we get to that point, you ask your question. It’s so much more efficient. I can’t even imagine why anybody would want to print out a board packet at this point.”

The savings in paper and postage often outweighs the cost for the board portal software or technology required to make the switch to an electronic board environment.

► Greater ﬂexibility for meetings. Because the packet is on the portal and meetings are conducted via an online meeting system, board members can be actively involved even when not physically present. “It allows us to engage remote board members without [meeting in person] every month,” Schafer says.

► Improved compliance. Some credit unions have policies in place requiring board members to retain copies of board packets for a specific amount of time. A portal erases the storage issue that paper packets present.

“Copies of these documents have a set destruction time, so when that time is reached, we need to destroy them,” Schafer says. “Ensuring that level of compliance was awfully cumbersome because 10 individuals were gathering paper over a series of months and years.”

In addition, a portal provides the ability to protect the confidentiality of certain information by controlling who sees it.

► Upgraded information-sharing. Not only is it easier to provide board members with meeting information, it’s easier for third parties to share information with the board without having to assemble and ship paper packets.

“The board and the credit union need to set the example that there’s nothing to be gained by printing out board packets anymore,” Mogensen says.

With directors scattered across the globe, Alliant uses a voice conferencing system to allow board members to attend meetings remotely.

While remote attendance isn’t always quite as effective and the meeting dynamic changes somewhat, the option to attend meetings remotely works best for the credit union’s board, says Dave Mooney, Alliant’s president/CEO and board treasurer.

“Given the nature of our board and their schedules, that trade-off is worthwhile,” Mooney says. “We encourage our board members to attend in person when possible, particularly our twice-a-year, full-day planning meetings.”

While Purdue Federal’s boardroom offers video conferencing, most board members live in the area and attend meetings in person, Falk says.

Having board members in the same room provides the opportunity to see whether a board member understands a concept or someone’s stance on an issue—which is harder to determine for board members attending meetings remotely.

“If you don’t have a chance to read people’s facial expressions, you miss a lot,” Falk says. “You can tell pretty quickly if someone’s struggling with a concept or struggling with a response to a question. If they’re in the room you can feel it, you can see it in their face, and you can follow up.”

Attending meetings in person also allows board members and the management team to interact and establish camaraderie, Mogensen says.

“It allows you to have conversations and build relationships,” he says. “You don’t have that when you join the meetings via video conferencing.” 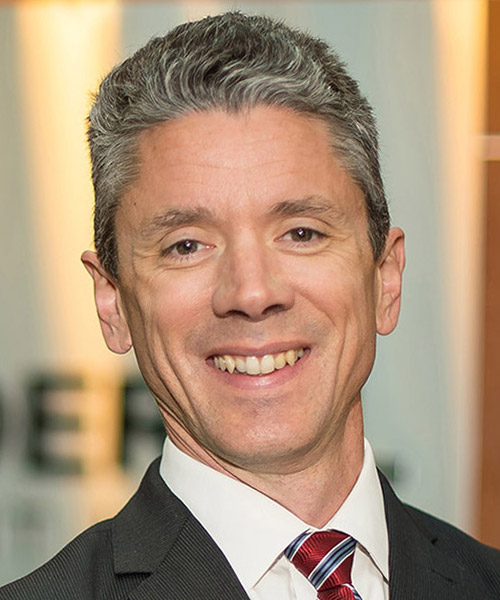 ‘You have to be willing to go all in.’

Credit unions looking to shift their boards to a more technological environment should consider the following advice:

► Start slow. At Alliant, the rollout of an electronic board packet was a two-year process. “A more incremental approach will pay dividends so long as there’s an expectation that the end game is to be in a totally online or virtual environment,” Schafer says. Transitioning from a paper board packet to an electronic portal, he says, may mean changing board members’ lifelong habits.

► Identify a point person. Select an employee at the credit union who’s comfortable with technology to assemble the packets for the portal, set up the hardware needed for remote meetings, and troubleshoot problems.

“If you don’t have somebody who is willing and able to step into that role, you’re going to end up with a lot of board members and senior leadership sitting around a table in a board meeting not knowing what to do when something goes wrong,” Schafer says.

► Go all in. Making the transition to a paperless or remote board requires the board and senior leadership to be on the same page in terms of strategy.

“You have to be willing to go all in and say we’re not going to print the packet for half of you and have half of you use technology,” Falk says. “That’s a baby step, but it’s the kind of thing you do without having to invest in a huge system.”