It’s also desperately needed. Reports from the nonprofit Prosperity Now reveal financial ruin is one crisis away for more than one-third of all U.S. households.

One in four borrowers is overextended on credit cards (using more than 75% of credit limits) and nearly 15% of borrowers are severely delinquent (more than 90 days past due) across all types of debt, the organization reports.

Plus, a Federal Reserve study found 4 of 10 households are unable to cover a $400 emergency.

Clearly, credit unions have plenty of opportunities to increase members’ economic security by ramping up their financial wellness programs.

At $63 million asset Destinations Credit Union in Baltimore, one such solution came about via a public service announcement (PSA), says President/CEO Brian Vittek.

“Early last year I heard a PSA about improving credit scores to more than 700,” he recalls. “It got my attention, as we work with a credit-challenged field of membership.” 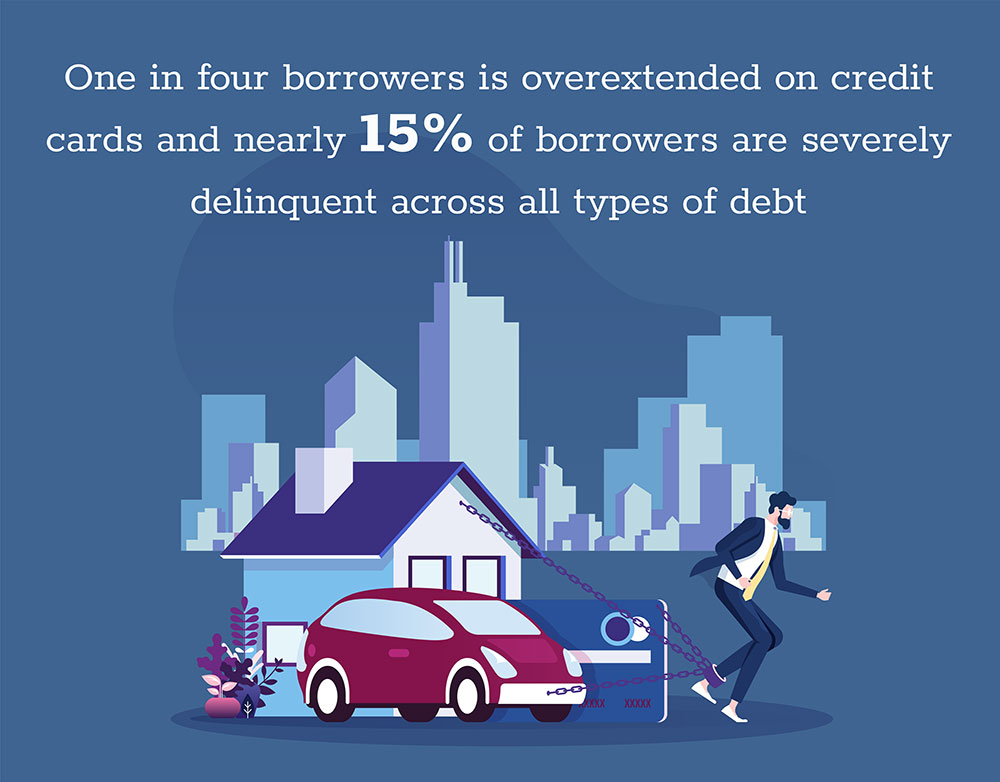 The PSA was from Operation Hope, which promotes financial inclusion. After watching a YouTube video, Vittek was captivated.

The video featured a woman seeking to improve her financial situation and finding help through Operation Hope Inside. “I realized that’s our members,” Vittek says.

He contacted Operation Hope and presented the idea to Destination’s board of directors. Now, Destinations is the first U.S. credit union to house an Operation Hope office, where it provides no-cost, one-on-one financial literacy coaching, workshops, and education so members make better decisions with their money.

The program, called Hope Inside, has yielded results in just two quarters. During that time, Operation Hope clients raised their credit scores an average of 83 points and reduced their debt an average $3,000. 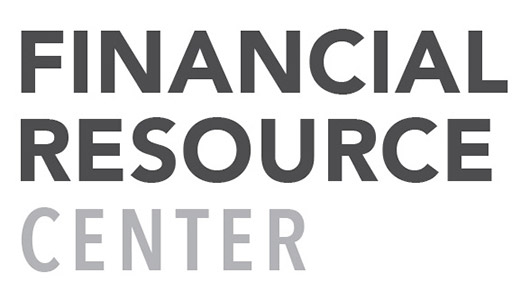 One member staved off eviction from his home.

Vittek says the program teaches people the language of money. “People with credit problems and low credit scores do not understand how money works,” he says.

“Hope Inside is about helping people,” she says, “not judging them.”

Next up: Benefits of financial wellness ripple throughout communities.