Let’s take a closer look at how two of these entities bring innovative solutions to the credit union movement.

Rate Reset co-founder/CEO Keith Kelly considers himself a lifelong entrepreneur. In the fifth grade, he and the company’s chief technology officer, Bob Funke, made and sold magnets door-to-door.

A 30-year mortgage banking veteran, Kelly applied that experience to creating a product that enables consumers to reset existing mortgage terms without the friction associated with refinancing.

He touted a value proposition for financial institutions of loan retention that allowed staff to focus on new business.

“They liked it,” he recalls, “but no one wanted to be first to market.”

The bigger complication was timing. These formative steps took place in 2008, just as the housing bubble was bursting and the extent of the financial crisis was becoming clear.

Kelly laments he didn’t arrive on the scene a bit earlier. “A reset feature could have avoided much of the meltdown,” he says. 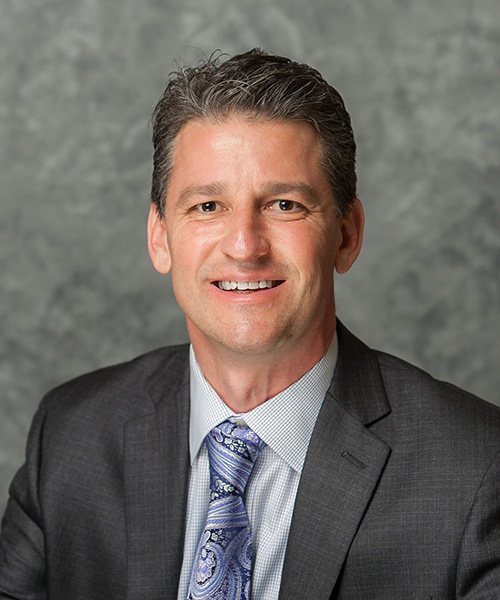 ‘Everything broke, so why not come out of it with a better model in place?’

But he found a way to turn the crisis to his advantage. “Everything broke, so why not come out of it with a better model in place?”

Kelly credits another industry veteran, Paul Ablack, for cluing him into the CUSO model. Ablack started a CUSO in 2003 called OnApproach. “He explained how it’s strategic, with the dollars coming from people actually using the product.”

Ultimately Rate Reset attracted interest from several credit union and other investors. CUNA Strategic Services joined their ranks in the second round.

In 2014, Rate Reset extended its offerings to auto lending based on a client’s suggestion. The company’s “Knock Knock” platform now supports a suite of 16 solutions.

Its latest addition is “The Button,” a partnership with TransUnion that enables credit unions to perform a soft credit pull and make instant approval decisions (a counter to the offerings of SoFi and Lending Club).

Karan Kashyap, co-founder/CEO of Posh Technologies, is a more recent example of an innovator who discovered the CUSO appeal after first targeting an idea.

The models that serve as the company’s underpinnings emerged from Kashyap’s and co-founder Matt McEachern’s graduate research in conversational artificial intelligence (AI) and natural language processing.

“We had a pretty cool technology, but had to find a solid market need for it,” Kashyap explains.

They graduated from the $9 billion asset, Marlborough, Mass.-based credit union’s one-year incubator program in September, and remain in that office space, which has grown threefold since their arrival.

Posh Technologies focuses on “chatbot”-oriented applications of conversational AI that have become a hot topic in financial services.

Kashyap sees the company’s differentiator as “persisting memory,” the ability to retain context through multiple turns of a conversation, whether in writing or verbal.

Improving the interaction between a bot and a human is the challenge that energizes his team. 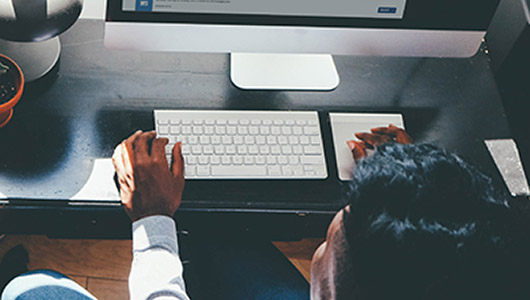 Posh is training its models specific to credit union contexts. Toward that end, it makes  the contribution of data sets a prerequisite for CUSO investment.

“It would be easy to bias our models by only working with data from a couple of early customers,” Kashyap explains.

He says the diversity of model inputs—geographic, socioeconomic, etc.—is key to creating a human experience.

Eight credit unions, with DCU as the lead, have invested in Posh Technologies to date. The firm recently kicked off a new funding round. Its product is in various stages of implementation with six credit unions and is live with $2.2 billion asset Chartway Federal Credit Union in Virginia Beach, Va.

"We were looking for an automated and modernized telephone banking platform that was member friendly and able to evolve with future technology," explains Mindy Estok, Chartway's vice president of project management. "We also wanted a partner that shared in the credit union culture."

Estok says the solution is working well so far, with Chartway already benefiting from new levels of analytics.