Some ways credit unions contributed to their communities: 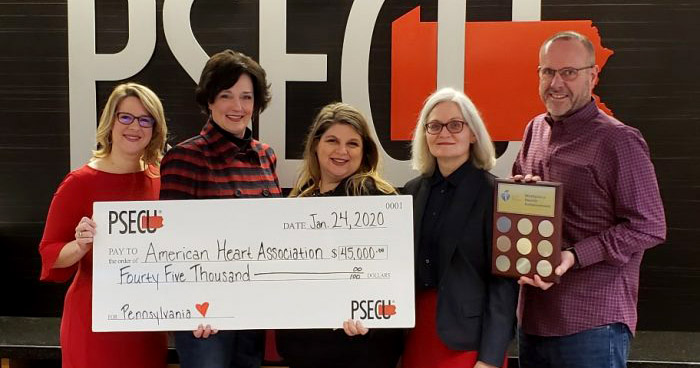 PSECU, Harrisburg, Pa., presented the American Heart Association (AHA) with a check for $45,000, representing its annual contribution to the organization’s statewide efforts to fund innovative research, advocate for the public’s health, and share life-saving resources. 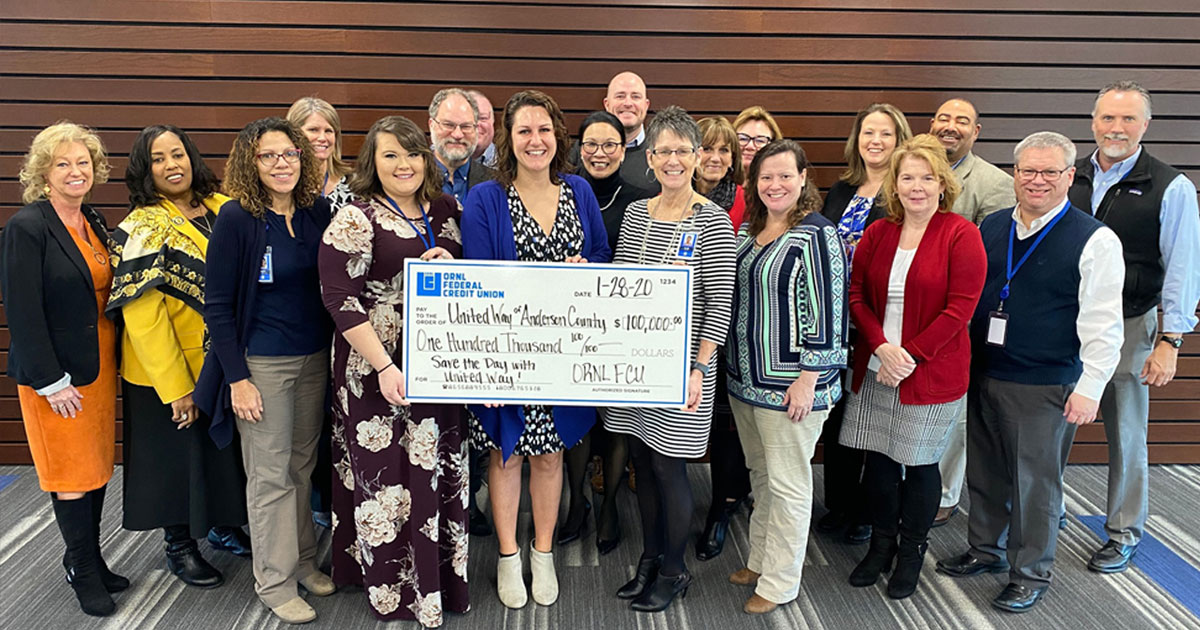 Each fall, staff at ORNL Federal Credit Union, Oak Ridge, Tenn., join together to raise funds for the United Way. The 2019 campaign theme was “Save the Day with United Way” and employees “came to the rescue” by raising $100,000. Since 2014, ORNL Federal employees have raised more than $500,000 for the United Way.  The campaign was led by internal advocates who brought energy, passion, and inspiration to the fundraising efforts. 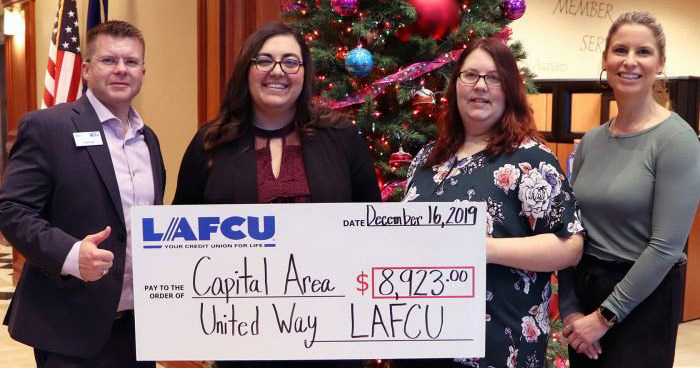 After a year of internal fundraising, the Giving Committee at LAFCU, Lansing, Mich., presented nearly $22,000 in donations to three charities: Capital Area United Way, Ele’s Place-Capital Region, and The House of Promise. LAFCU’s Giving Committee organized dress-down days, auctions, and other events for LAFCU employees to raise funds for these organizations.  To support employee efforts, the credit union contributed $5,000. 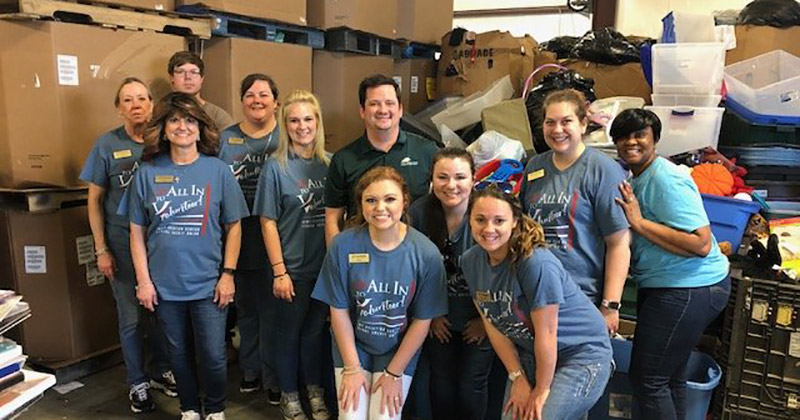 Employees and family members of All In Credit Union, Daleville, Ala., volunteered more than 2,260 hours in their communities during 2019—a 60% increase from 2018. As part of the organization’s #WeGiveBack efforts, credit union staff volunteered with 60 organizations during 2019. Volunteer activities included feeding the homeless, educating students, cleaning up communities, and raising money for nonprofit organizations. 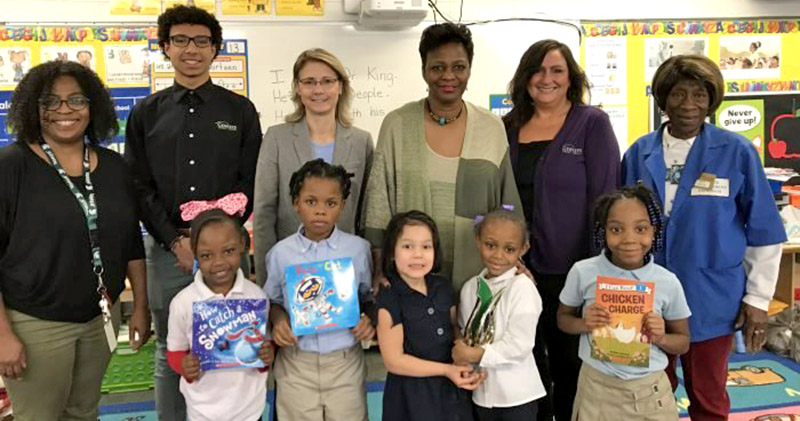 In 2019, Genisys Credit Union, Auburn Hills, Mich., began a partnership with Herrington Elementary School’s kindergarten and first-grade classes for a four-year Reading Buddy program. The credit union received the Communitas Award for its efforts. The award is an international effort to recognize exceptional businesses, organizations, and individuals who are unselfishly giving of themselves and their resources, and who change how they do business to benefit their communities. The Reading Buddy program connects Genisys employees with students to improve their reading skills. 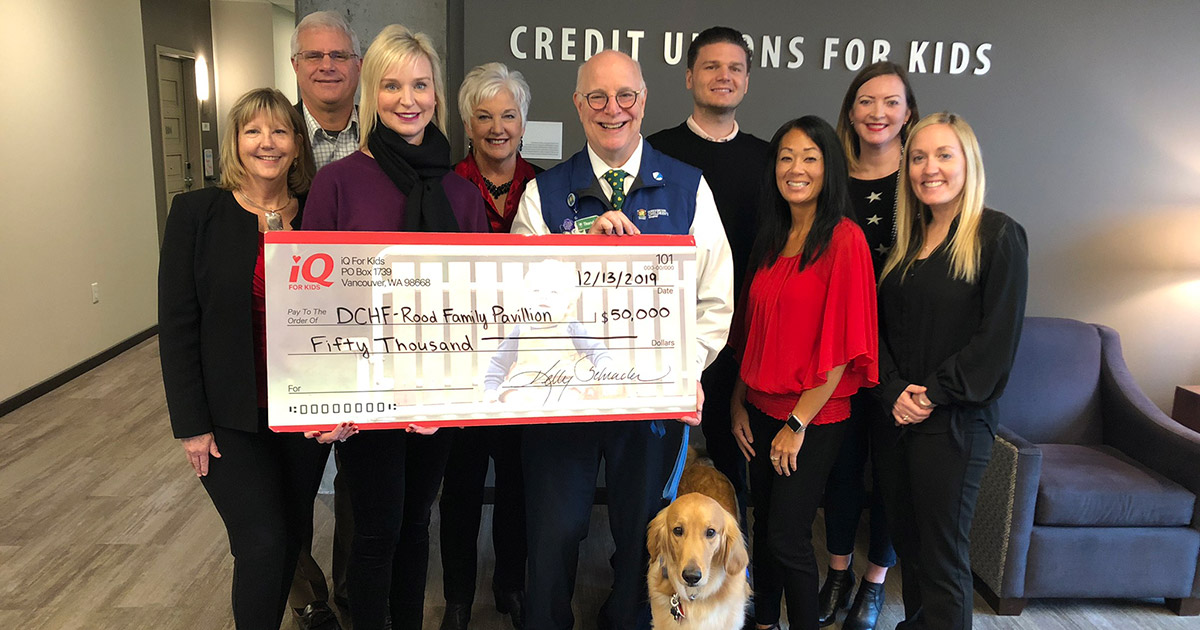 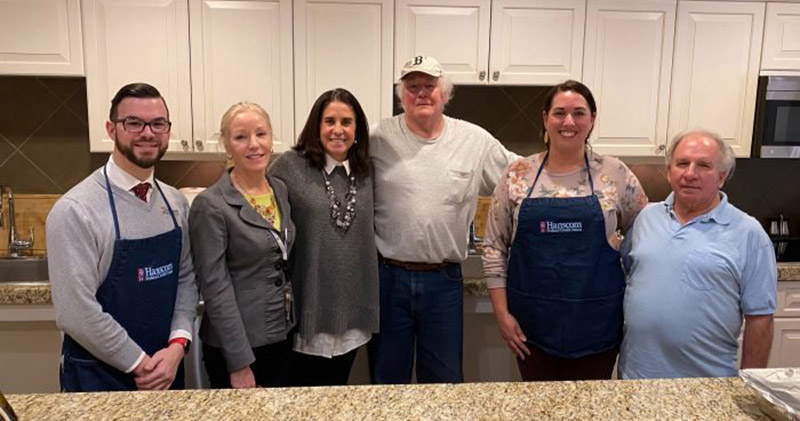 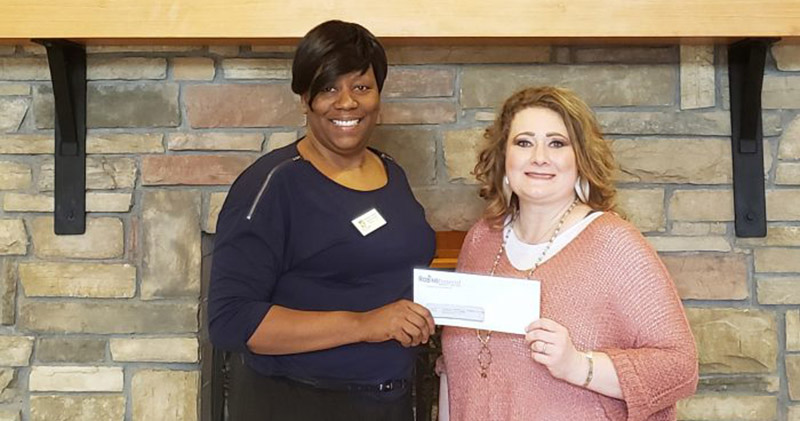 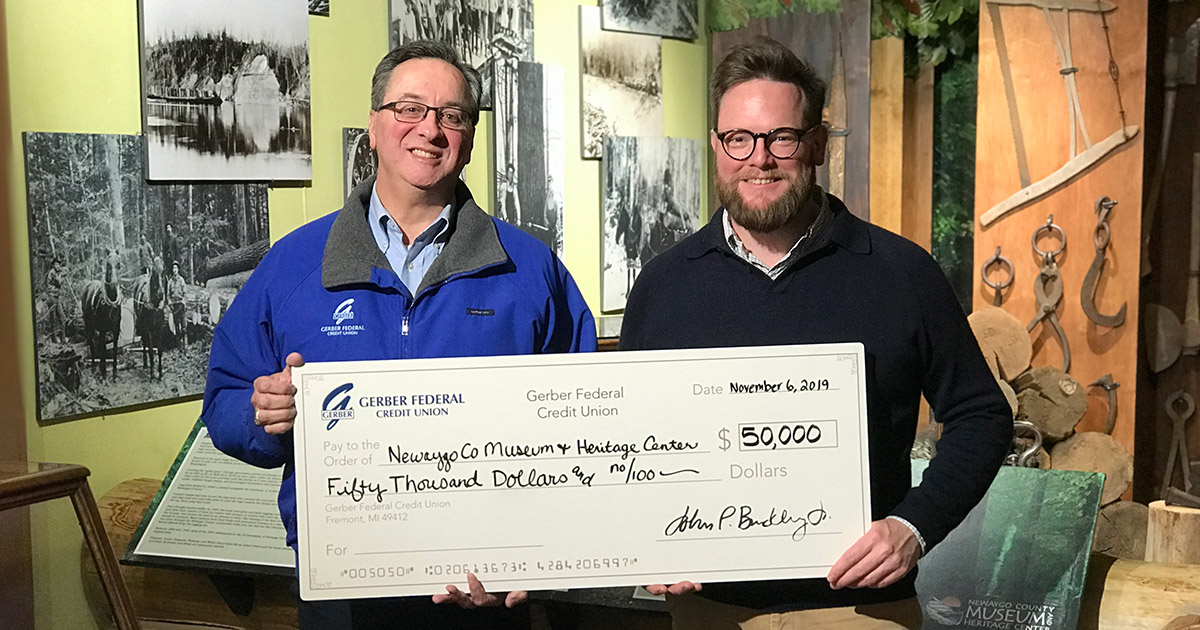 Gerber Federal Credit Union, Fremont, Mich., presented a check for $50,000 to the Newaygo County Museum and Heritage Center for its ‘Your History, Our Legacy’ capital campaign. 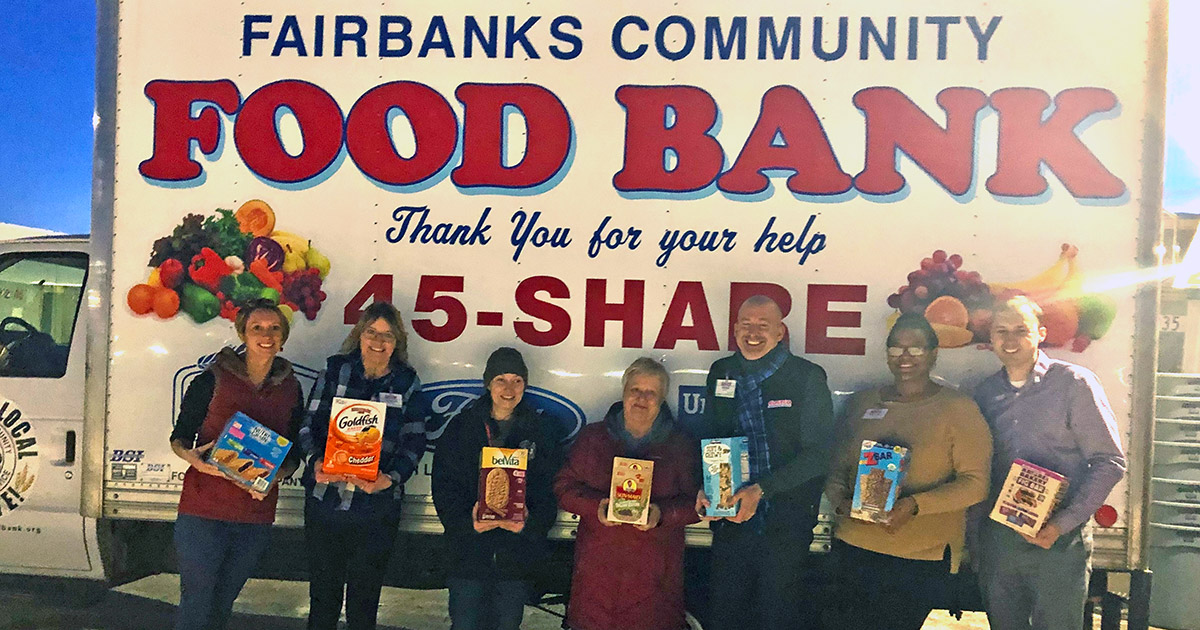 Volunteers from MAC Federal Credit Union, Fairbanks, Alaska, assembled 100 “Brain Booster” food kits—almost one ton of food—to be distributed to local school children through the Fairbanks Food Bank. MAC Federal partnered with Costco on the initiative. More food kits will be distributed in the coming months. 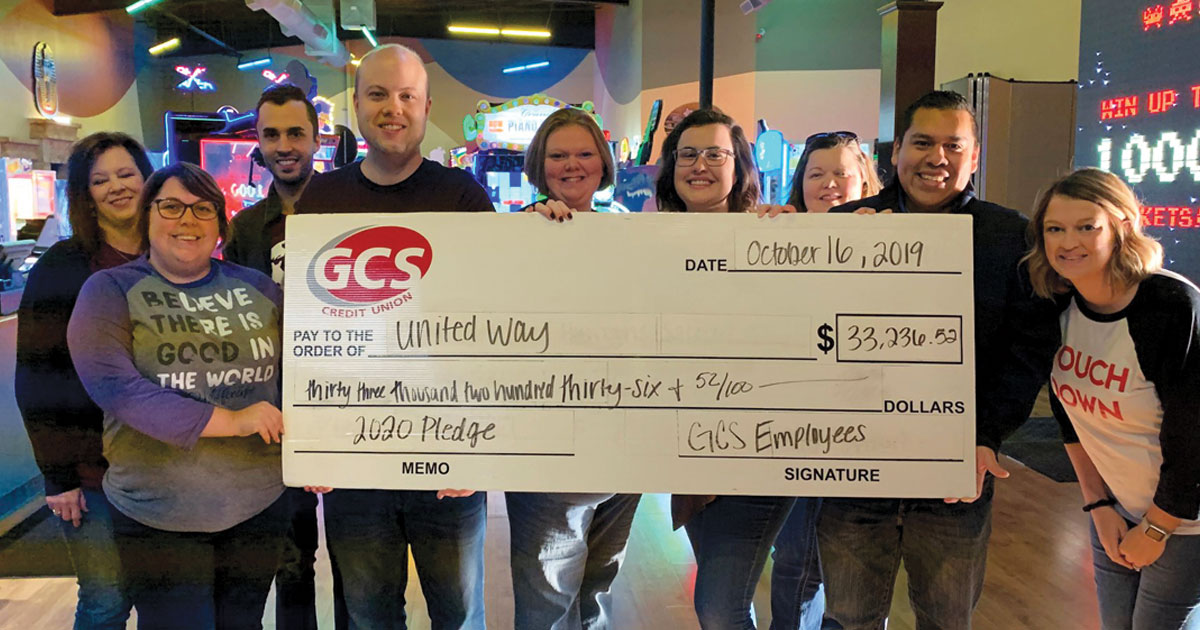 In 2019, GCS Credit Union, Granite City, Ill., generated nearly 1,000 employee volunteer hours through its Caring for our Community program. GCS employees pledged $16,618 in donations to the United Way, and the GCS board matched the donation. In addition, GCS employees raised more than $11,000 for local charities in 2019 by participating in Jean Days each month. 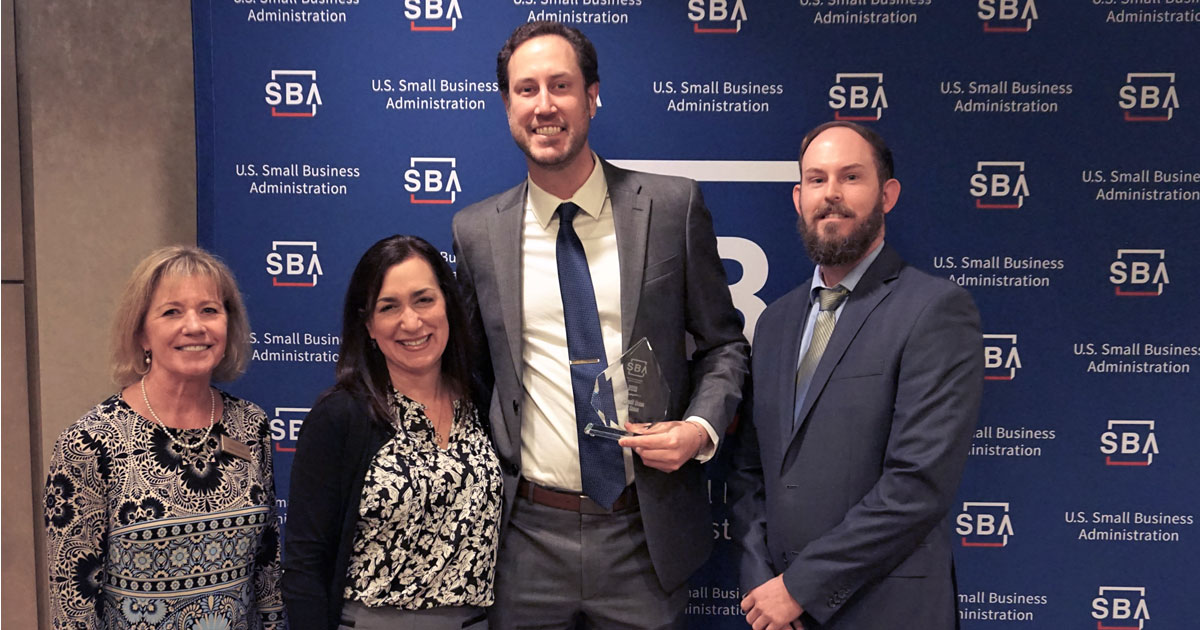 SAFE Credit Union received the No. 1 Credit Union Lender Award for 2019 by the Sacramento District Office of the U.S. Small Business Administration. “This award is a true example of how SAFE Credit Union supports local businesspeople as they seek to grow their companies,” says SAFE Senior Vice President of Commercial Lending Ken Getz. “We serve our 6,000-plus business members in a number of ways, including helping them secure the funding necessary for them to expand their space, add inventory or equipment.” 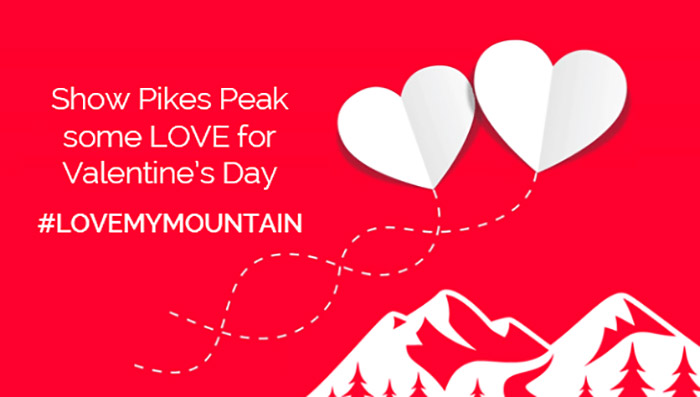 For every $25 donation to support the new Summit Complex on Pikes Peak, Ent Credit Union, Colorado Springs, Colo., sent out a digital valentine and entered the donor in a sweepstakes for a chance to win Pikes Peak 14’er Annual Pass. 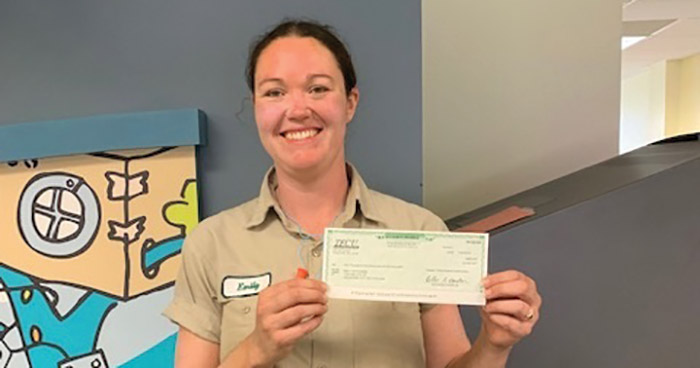 Tinker Federal Credit Union (TFCU) in Oklahoma City returned $119,000 to 1,376 members during 2019 through its Give Back program. It selected members randomly after they used TFCU accounts and services.