What started as a normal day for those at the credit union within the Alfred P. Murrah Federal Building ended in a horrific attack that killed nearly 200 people, including 18 credit union employees and 100 members.

Twenty-five years later, Allegiance Credit Union (formerly FECU) stands strong and continues to serve the Oklahoma City community. The story of Allegiance’s resiliency in the face of adversity is as important today as the nation faces a time of crisis. 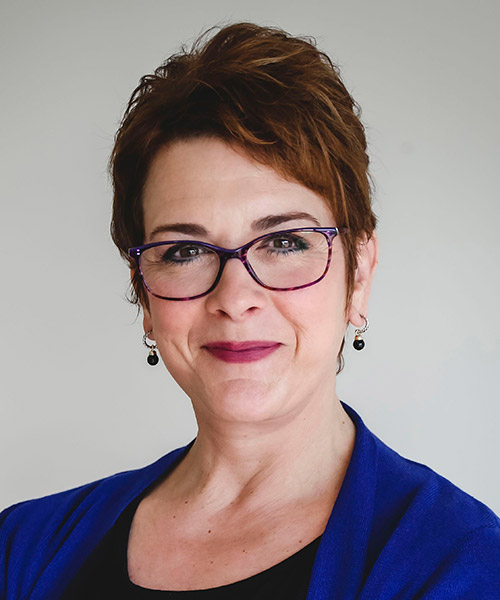 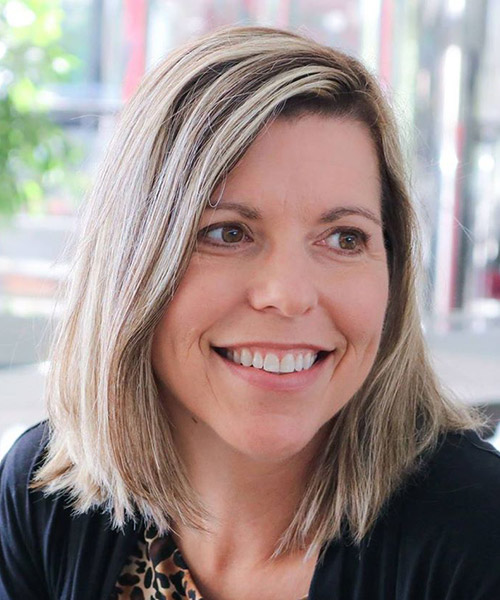 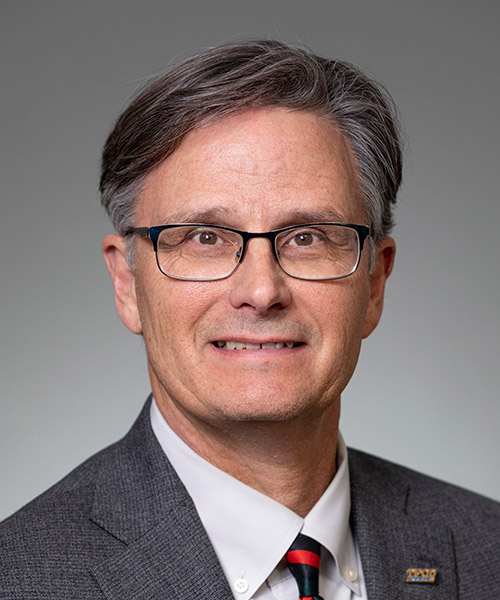 After the attack, Amy Downs, president/CEO, and Terri Talley, business development officer, were buried in rubble 20 feet from each other. Of the credit union’s 33 employees, they were two of 15 survivors.

“We had a teller training room in our building set up like a small branch, and we were running the same computer system as FECU,” says Matt Stratton, senior vice president of marketing at Tinker Federal Credit Union in Oklahoma City, and the spokesperson for FECU after the bombing. “We offered the room as a branch, and some office space for the FECU management team.”

Incredibly, the branch opened within 48 hours.

After taking time to heal, Downs and Talley returned to work at the credit union, citing their strong connection to co-workers and members.

“We were there to serve our members, and they needed us more than ever,” Downs says. “With 100 members losing their lives in the bombing, those families needed us to help access their accounts, pay their bills, etc. It wasn’t just a job anymore; it was so much more than that.”

While she thought about leaving the credit union, Tally says it was her source of comfort.

“Those members weren’t just people to me, they were like family and I couldn’t abandon them at the time when they needed me,” she says. “The family members of those we lost gravitated to us because it was a source of comfort for them, and it was a good feeling to be that comfort for them.”

The national credit union system also came together during this time. The CEO of the former Fort Knox Federal Credit Union (now Abound Credit Union) in Radcliff, Ky., asked for volunteers to work at the new FECU branch because they used the same operating system. They immediately sent 12 employees, followed by another team later.

Over the following 42 days, 22 credit unions sent 58 people to work at the FECU branch.

“The most memorable thing was walking into the temporary branch the first day it opened and seeing so many different credit unions represented,” Stratton says. “The employees all wore shirts from their own credit unions. It was a bit like watching an all-star game with players from many teams joining forces to play one game as a very special team.

“It was heartwarming and heartbreaking to see FECU members come in mostly just to see who from FECU was there and ask about those who were not there.”

NEXT: Cooperation among cooperatives

Talley was amazed by the industry’s cooperation and generosity following the attack, as people donated money and heartfelt gifts, including a signed quilt she still owns.

“People would also continually check in with me to see if they could help in any way,” she says.

As she recovered in the hospital, Downs missed her co-workers’ funerals. “So local credit unions put together a tribute video of all those employees, allowing me to grieve,” she says. “The generosity of credit unions helping locally and across the country was incredible, and we couldn’t have gotten through it without them.”

After the bombing, the National Credit Union Foundation worked to harness the credit union movement’s generosity for the first time. Collectively, the movement raised and the Foundation distributed $1.4 million in relief aid to the families of employees and members affected by the bombing.

This was the first time the Foundation distributed aid after disaster struck, essentially creating what is now CUAid.

Plus, industry partners like CUNA and CUNA Mutual Group provided a variety of assistance for FECU.

‘We will all discover new ways to serve our members because we are going to get creative, stronger, and more resilient.’

“I always knew the credit union difference because I saw it day in and day out through our CEO Florence Rogers,” says Downs. “But after the bombing, the ‘people helping people’ philosophy really shone through when our whole community came together to help us. Despite the horrible situation, you could see the beauty and the good of our movement.”

“I didn’t think too much about the credit union movement before the bombing,” Talley says. “It was just a job to me. This was the first time I thought outside myself and saw this bigger picture of our movement and how credit unions came together. We still act this way and we are still there for each other in times of need.”

Downs doesn’t believe Allegiance would exist today if not for how the credit union movement pulled together to help them in their greatest time of need. today, Allegiance is four times larger than at the time of the bombing, and it has come through stronger and more resilient.

“I can look in the mirror knowing I’ve spent almost 30 years of my career telling people they should trust their finances at a place that lives the credit union philosophies of people helping people and not for profit, not for charity, but for service,” Stratton says.

Downs’ message for credit unions struggling with the coronavirus outbreak: “Have faith in your resiliency. You can only control how you respond to this situation. We will all discover new ways to serve our members because we are going to get creative, stronger, and more resilient.

“This is the time for credit unions to put on their warrior paint and show our communities we are here for you and we can help you when you need it most.”

“Allegiance Credit Union continues to be resilient,” says Brent Rempe, senior vice president/chief strategy & growth officer. “As an Allegiance employee for the last nine months, the loss the credit union experienced is still very real today and the legacy of those lost lives on.

“New employees learn about the bombing and its impact in orientation, and the memory of those employees who were lost is never forgotten. Our credit union will never forget the generosity of the movement and the cooperative generosity that we received.”