CUNA supports the Setting an American Framework to Ensure Data Access, Transparency, and Accountability (SAFE DATA) Act introduced Wednesday in conjunction with a Senate Commerce Committee hearing. The bill would simplify privacy and data security laws by a creating national standard which would add protections for all Americans while reducing compliance burdens stemming from compliance with many standards across the states. 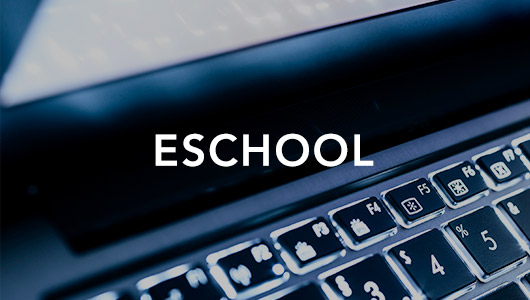 “Data privacy and data security are major concerns for Americans given the frequency of reports of misuse of personally identifiable information (PII) data by businesses and breaches by criminal actors, some of which are state sponsored,” CUNA’s letter for the hearing reads. “Since 2005, there have been more than 11,700 data breaches, exposing more than 1.6 billion consumer records. These breaches have cost credit unions, banks and the consumers they serve hundreds of millions of dollars, and they have compromised the consumers’ privacy, jeopardizing their financial security.”

CUNA added that “it’s long past time” for Congress to enact meaningful data security and privacy legislation, and urged Congress to follow the following principles: