Idaho Central Credit Union CEO will retire after nearly 40 years at the helm.

Kent Oram will retire as CEO of Idaho Central Credit Union (ICCU) in December after nearly 40 years with the organization.

Oram shares insights into his tenure at the credit union and offers advice for future leaders.

Credit Union Magazine: How has the movement changed since you started your career and what’s the same?

Kent Oram: Credit unions in general are less cooperative and more competitive with each other. The number of credit unions and banks has shrunk dramatically. Other competitors have entered the market.

Consumers have more choice, which is a good thing. More sophistication and competition also lead to more career opportunities at credit unions.

Traditional financial services are under threat from a wide variety of new competitors. Solidly run credit unions with an eye to the future compete very well. 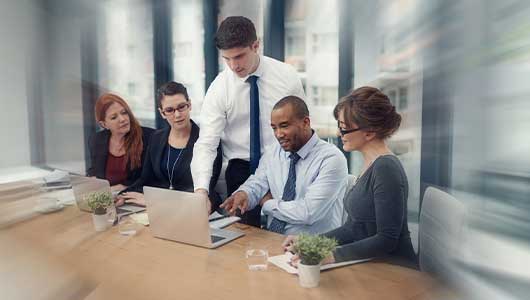 Q: How will you stay involved with Idaho Central and credit unions in general during retirement?

A: I will not be involved with Idaho Central Credit Union except as a member and interested observer. I do not know if I will be involved with the credit union industry in general. You never know!

Q: What advice do you have for future credit union leaders?

A: Embrace change. Focus on relevance in the market. If you aren’t growing, you are dying.