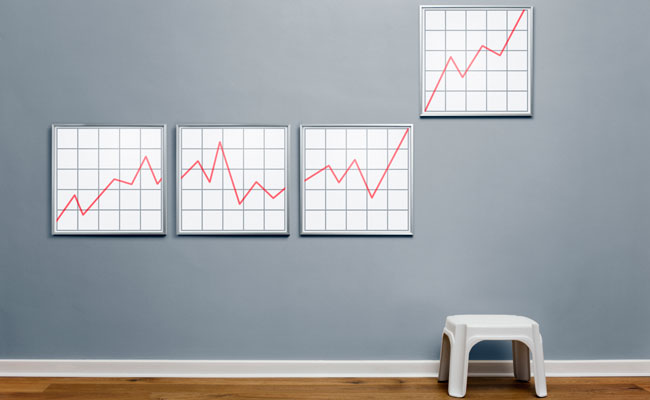 The fiscal cliff agreement Congress passed last week will have a net positive effect on the average American citizen—and that means it's a positive for the average credit union and its members, too.

On the plus side, the permanent extension of the Bush-era tax cuts for nearly all Americans with incomes below $400,000 will eliminate the future tax uncertainty that engulfed households and small businesses during the past year.

The certainty will boost household and business confidence, encouraging additional consumption and investment spending. This faster pace of spending could push economic growth over 2.5% in 2013 by creating more than two million jobs.

Already the fiscal resolution has led to surging stock prices. The S&P 500 stock index rose 2.5% on Jan. 2 in response to the agreement.

This rise in asset prices (and, therefore, household wealth) could in turn produce a "wealth effect"—where consumers decrease their savings rate and increase borrowing and spending levels.

The optimistic mood on Wall Street will infect business owners on Main Street and lead them to spend more on capital investment and employment.

Credit unions should expect faster loan growth in 2013 now that households have more certainty about their tax bill and fewer worries about job security.

The average American—making an annual income of $50,000—will see taxes increase by $1,000 per year or $83 per month. This drop in disposable income will lead many members to lower their savings rate rather than lower their spending levels.

Credit unions will see slower savings growth than they would have if Congress had extended the payroll tax cut another year. We expect credit union savings balances to rise 5% in 2013, down from 7.5% in 2012.

If the recovery does accelerate in 2013 due to the new tax agreement, credit union loan delinquency rates will continue to fall. Delinquency rates fell to 1.15% at the end of 2012, down from 1.6% at year-end 2011.

We expect to see loan delinquency rates fall below 0.9% in 2013. This will lower credit unions' provisions for loan losses and boost their bottom lines.