CUs saved members $6 billion in a one-year span compared to competitors.

Credit unions returned nearly $6 billion to their communities in the form of lower interest rates, higher savings rates, and lower and fewer fees during the 12 months preceding Sept. 30, 2012, according to CUNA’s Membership Benefits Report.

The importance of that benefit is underscored by CUNA’s Membership Benefits Performance Awards. These awards recognize credit unions that most strongly outperform the banking competition in their communities, as determined by a direct comparison of rates and fees.

Based on an analysis of more than 300 credit unions with attendees at this year’s GAC, the award-winning credit unions provide the greatest value, per member household.

The figures below represent the total savings realized by members of top-performing credit unions in three asset categories: 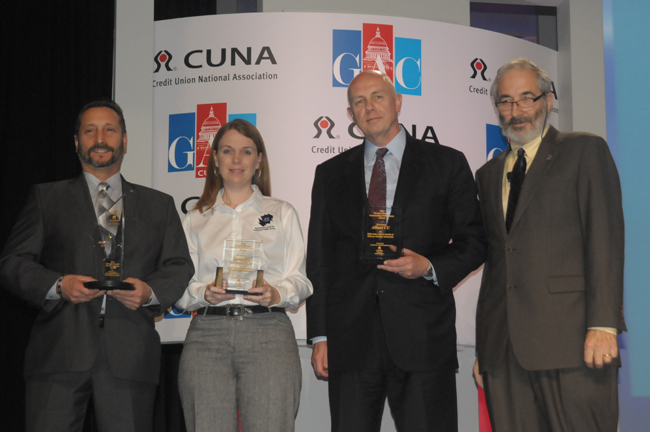 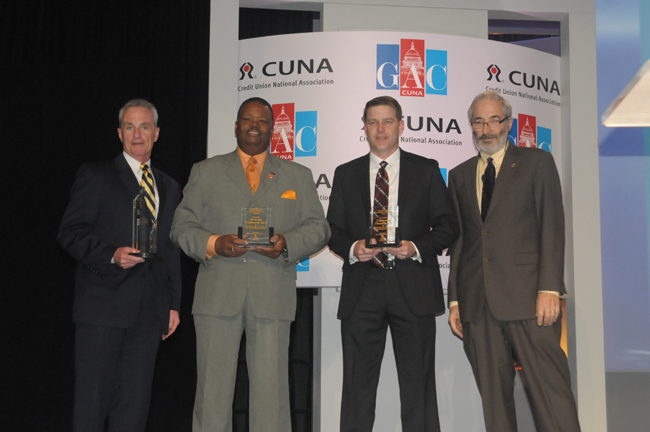 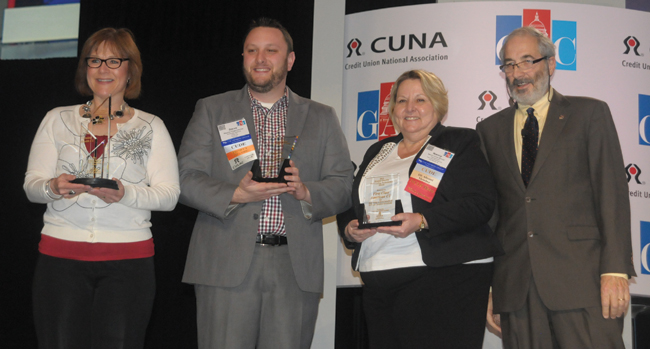