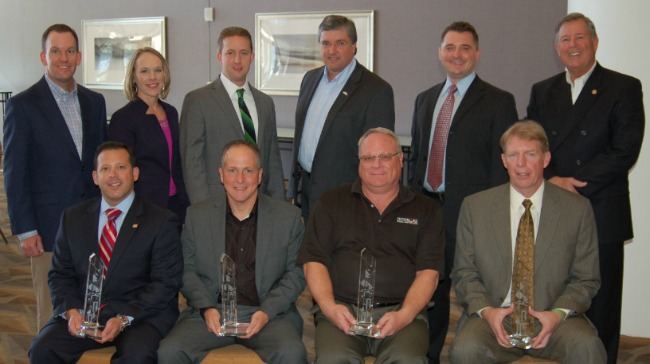 Clearview Federal, with roots in the airline industry, struggled to get its lending program off the ground until a consultant revamped its processes. For instance, the $900 million asset credit union made its home equity products more flexible and competitively priced, and shortened the turnaround time from 4-6 weeks to 10-14 days. Those and other improvements produced double-digit loan growth in 2013, and loan balances grew 18.87% year-over-year in 2014.

Numerica now boasts the largest member business lending portfolio in its market—$232 million at the end of 2013, representing a 123% increase in four years.

To add a personal touch to its investments in employees and technology, Highmark Federal staff will make "house calls"  to small businesses and agricultural producers so those members won't need to leave their premises to conduct business.

CUNA Mutual Group and the CUNA Lending Council established the Excellence in Lending Awards in 2000. The annual awards provide an opportunity for credit unions to share best practices and ideas, build networks, and recognize and celebrate lending excellence.

Judges for this year's Excellence in Lending Awards included: