Lindsay Pelletier worked for a bank before “moving over from the dark side” in 2014 to work at Summit Credit Union in Madison, Wis., and then on to Sheboygan (Wis.) Area Credit Union in 2016.

That move may have been inevitable. “Credit unionism is literally in my blood,” says Pelletier. “My mom worked in a credit union when she was pregnant with me, and after I was born she’d often take me to work with her.” 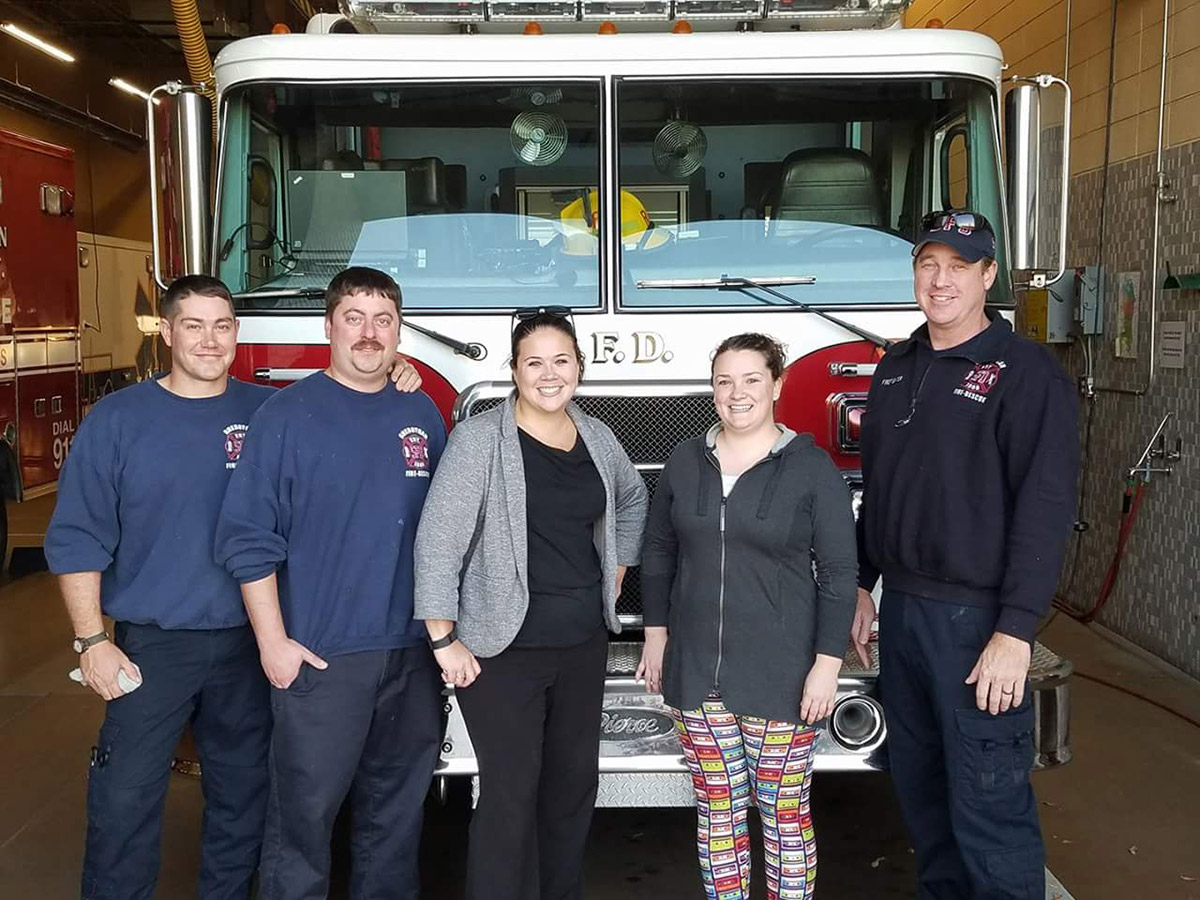 Pelletier is vice president of operations and lending, a position that gives her a front-seat view of the credit union industry. “What I admire about the industry is that it’s people helping people in very basic ways,” she says.

She remembers when one member’s car broke down, and he went to a payday lender to finance a replacement—a loan that cost him $800 a month.

“No way he could sustain that amount,” she recalls. “He came to us, and we were able to work his loan down to $200 a month. That’s the difference a credit union can make.”

She sees outreach as a crucial job skill. “It’s important for every employee to make contact with fellow employees, and the public with face-to-face connections, phone calls, handwritten notes, letters,” she advises. “Those gestures pay off: At our Fourth of July parade I asked various dignitaries if I could take selfies with them. It became an annual ritual—we’d all look for one another to take selfies, which news outlets loved to publish.”

‘What I admire about the industry is that it’s people helping people in very basic ways.’

Besides representing the Young Professional Network in a nonvoting role on the Wisconsin Credit Union League Board, Pelletier conducts financial education outreach. “Many of the courses have to focus on very basic concepts. I once asked some students if they knew what a savings bond is and none of them did.”

She’s been a golfer the past six years, and although she’s doesn’t consider herself very accomplished, she’s never been tempted to break a club over her knee. The real benefit of the game for her is “you never know who you will meet playing 18 holes.”

That element of surprise also extends to winter ice fishing for this outdoors lover. “I recently bought a small ice fishing house—‘party tent’—on a lake.” Conversations are easy when everybody’s doing something they love, she says, and she views her off-hour pastimes as great restoratives.