Rising to the challenge

Generational poverty is the kind of problem that feels way too big for one person to make a difference.

But that didn’t stop Shelli McCoy from leading a major effort to bring financial education to one of the most impoverished areas of Fort Worth, Texas, as the vice president of operations for $86 million asset Tarrant County’s Credit Union, based in Fort Worth. 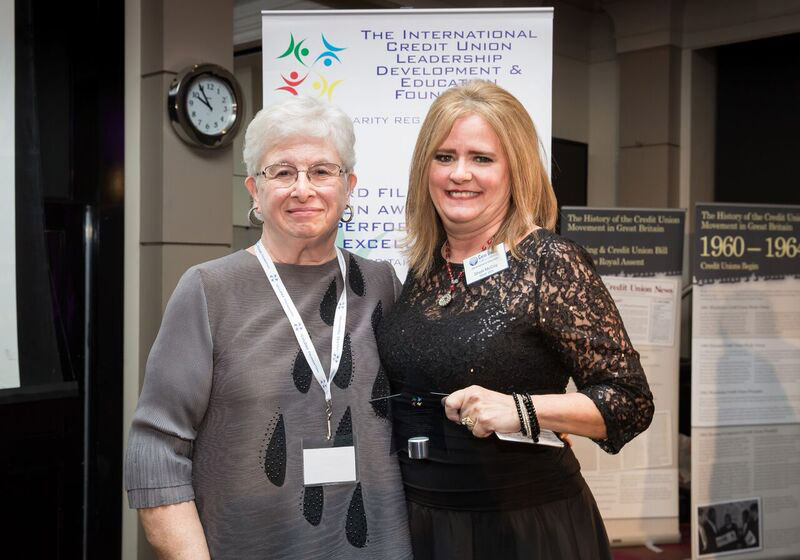 McCoy created a project to bring financial education courses to several community institutions, including a high school, an emergency youth shelter, and a children’s clinic.

“Our hope is that they’ll use some of the financial tools we’ve given them, which may help break the cycle of poverty that has plagued past generations of their family,” she says.

In recognition of her efforts, McCoy received the Joe Biden Award for Development Educator of the Year for North America in 2018.

McCoy said she was encouraged to hear that the K-12 charter school she had worked with during the project just graduated its first class of seniors with a 100% college acceptance rate.

“That’s change,” she says. “That will change a community.”

McCoy is more than 10 years away from retirement, but she already is preparing the next generation of leaders at her credit union. She believes that leadership development starts with a committed leader.

“Make an investment and make it more than just words,” she says. “Have a crucial conversation when you need to and hold them accountable. Invest in them big. It’s hard work, but the rewards are many.”

McCoy believes strongly in the credit union movement, and she strives to develop that same passion within the young professionals in the industry.

She encourages them to participate in education programs such as the Cornerstone Credit Union League’s Leveraging the Credit Union Difference, Cornerstone Leadership Academy, and Young Professionals Conference.

The Leveraging the Credit Union Difference course is especially important to McCoy.

“You learn about credit union pioneers, and how we got from there to here, and the why of what we do,” she explains. “The movement has always been about the people, service, social justice and equality.”

She has seen these courses make a big impact on her employees.

“We hear over and over after the training, ‘I forgot why what we do is so important and impactful,’” McCoy says. “Our hope is that employees realize that working at the credit union can be so much more than just a job.”