Disaster no match for CEO

Monica Belz jet-skied, boated, and swam to bring the credit union to members after heavy rain.

The island of Kauai is no stranger to rainfall.

But when nearly 50 inches of rain fell in a 24-hour period in April 2018 on the northern shore of the island, it broke a U.S. record, causing widespread flooding and devastation including 12 landslides that blocked roads. 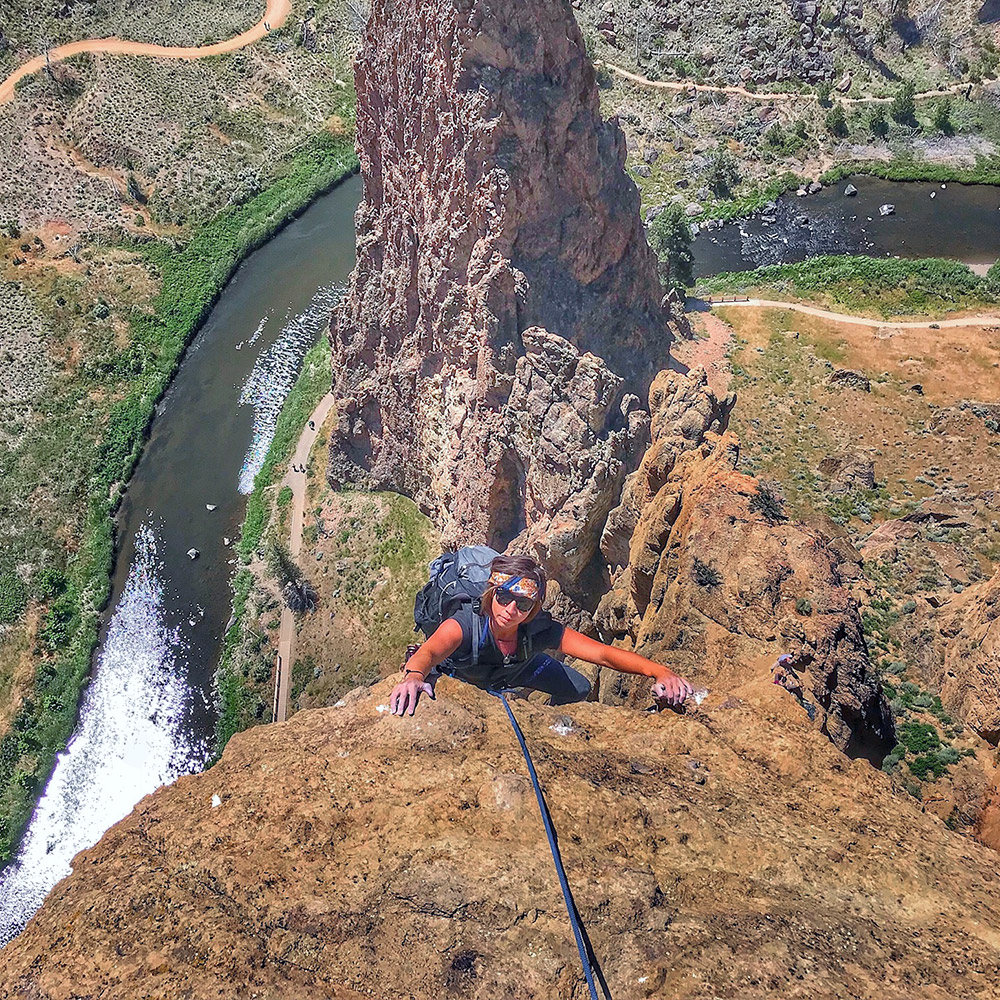 For members of Kauai Government Employees Federal Credit Union that may have meant no access to financial services. Except that Monica Belz, CEO of the $111 million asset credit union in Lihue, Hawaii, is no stranger to disaster recovery. She’s coordinated help for four major catastrophes, been involved in international development and volunteer projects since she was 11, and been a firefighter since age 14.

To assist Kauai’s North Shore residents, the credit union brought needed emergency supplies such as water and gasoline. When Belz heard that residents needed immediate access to funds, she popped the credit union—laptop, internet hot spot, and forms—in a dry bag. She then jet-skied, boated, and swam to get to members in the most remote areas.

The credit union’s team also set up a pop-up branch at a community center to distribute low-rate disaster relief loans with deferred payments.

Because recovery is ongoing for the North Shore, the credit union has committed to building a branch there to better serve members.

Belz found the credit union life in an unlikely spot five years ago: on a Craigslist post for an executive position.

“I didn’t even know what a credit union was at the time, and I thought the listing might even be a hoax—I mean it was on Craigslist,” Belz says.

Nonetheless, she applied, got the job, and became an advocate for credit unions.

She was named CEO of Kauai Government Employees a year ago and is passionate “about driving strategic and meaningful change in a world that is rapidly changing—with or without our input.”

“I’m highly motivated by my team,” Belz says. “Our staff and volunteers work extremely hard for the same vision. We believe our credit union empowers our community. We build financial resilience for our island’s families, and we’re ultimately responsible for sustaining economic autonomy and independence for our island.

“As we say on Kauai, this is our ‘kuleana’—the Hawaiian word for ‘responsibility’—and we don’t take it lightly.”