Home » ‘I’d rather fly over it’
Leadership

‘I’d rather fly over it’

Donald Bird was a graduate student working on his master’s degree in food technology in 1971 when he got his draft number  during the Vietnam War.

“I received a very low number in a very small draft board,” says Bird, who is board chair at $585 million Air Academy Federal Credit Union in Colorado Springs, Colo. “I knew I’d rather fly over it than crawl through it. I was obviously naïve in not realizing how many of my fellow airman would ultimately do both.” 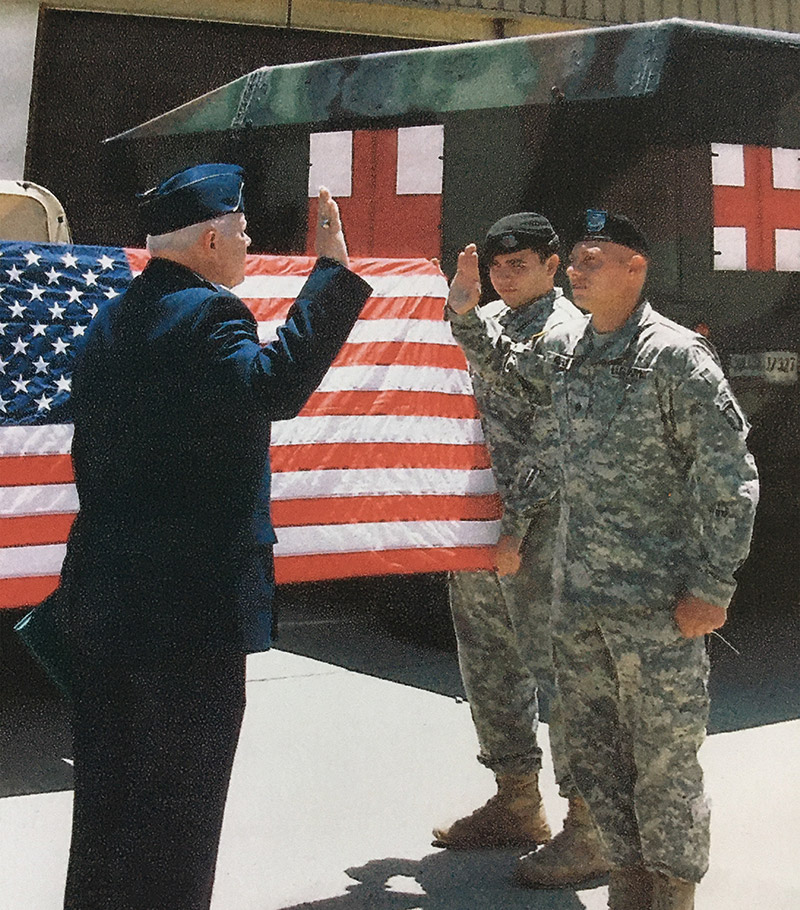 The day after receiving the number, Bird went to the Air Force recruiter’s office and enlisted after ensuring he would be granted a deferment until he finished his graduate degree.

“My first assignment was in the EC-135 and they didn’t typically deploy to Southeast Asia,” he says. “Our mission was supporting Looking Glass, a strategic airborne command post that was in the air 24/7, 365. I always described myself as a cold warrior because our mission was about deterrence and fighting the Cold War.”

He taught chemistry at the Air Force Academy for a few years before being assigned to McConnell Air Force Base in Kansas, where he was assigned to KC-135s.

Bird’s involvement with Air Academy Federal began in the mid-1990s, when he joined the supervisory committee. He later became a board member.

His military service taught him about focusing on a mission and working together as a team, but he also learned the critical role that role models play.

“I always told my cadets at the Academy that everyone is a role model. Some are good and maybe some aren’t so good,” Bird says. “But you learn from all of them. Learning what not to do can be just as important as learning what to do.”