Robinson was so gratified that the credit union sent a gift package it calls “The Black Box” to the new members. It contains Iron Workers USA Federal paraphernalia that includes stickers, T-shirts, and ball caps iron workers can wear on their job.

“It’s a flip on how we normally engage with new members,” says Sakash. “In the old days we would ask members to come in to conduct business and onboard, but Ironworkers USA is going out to the member. That shows the service their members are going to get.”

Robinson stresses that every credit union has “a special bond” with its members that can be shared in a similar fashion.

Ironworkers USA has achieved 12% member growth over the past two years. 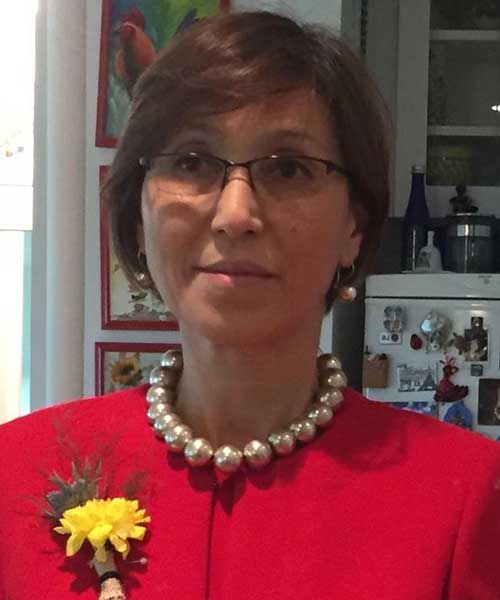 ‘We did everything through email and social media.’

With a limited marketing budget, NYFCU relies almost exclusively on email marketing. One way it mobilized its membership was by organizing a volunteer event with a local food bank in New York City.

The member response was so overwhelming that there were not enough openings for volunteers. The credit union sent T-shirts to everyone who responded to the request.

“We shared the event on social media, and people started opening accounts with us,” Ness says.

Building on that, NYFCU launched another campaign called “Do Good. Be Good.” where it gave members $10 to help someone and share the interaction on social media. In turn, the credit union rewarded the members with $25 if they opened a new account.

“We did everything through email and social media,” Ness says. 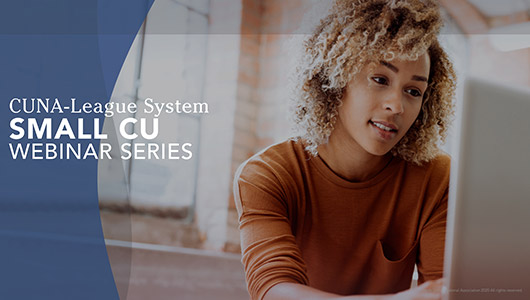 At first, Guadalupe lost employees and members over the transition, Nava says. “It was a tough time,” but she notes the board of directors gave its full buy-in for the move.

Because the credit union was serving a market need, it has since achieved 7% to 8% annual membership growth, Nava says. “We knew it was the right thing to do because people needed our services.”

The CUNA-League System Small Credit Union Webinar Series will take place every Tuesday at 3 p.m. ET through spring 2021. Sessions will be recorded, and will address topics including budgeting, knowing your members, and succession planning.