Home » Looking ahead is key to success
Leadership Subscribers

Looking ahead is key to success

When planning for the future, one of the first steps to take is ensuring leadership is on board with the direction you’re taking and has a forward-thinking mentality.

“The leader of any organization needs to fully immerse themselves” in planning for the future, says David Murphy, president of $82 million asset Marshfield (Wis.) Medical Center Credit Union. “It’s hard to get your staff to think about three years down the road if you, as a leader, aren’t willing to go there.”

Leaders must be forward-thinking and realize they must entertain new ideas, even if there is a risk they won’t work out.

“If a leader isn’t capable or willing to not only think about what your needs are today, but also about the future, it’s hard for an organization to thrive,” Murphy says.

Along with a forward-thinking mentality, Murphy says leaders also must recognize there will be stumbling blocks along the way.

“You have to humble yourself,” he says. “You’re going to make mistakes. We’re all human.” 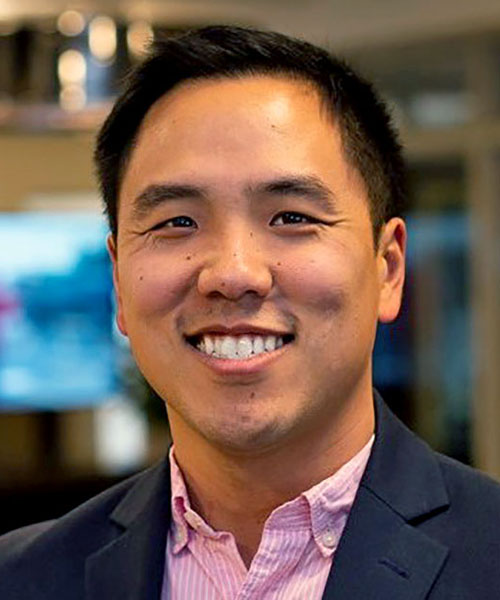 ‘The leader of any organization needs to fully immerse themselves in planning for the future.’

“You can get where you want by focusing primarily on the steps needed to get there,” Murphy says. “But it’s a lot sweeter and more rewarding if you have other people who come along on the journey with you as opposed to just getting there yourself.”

David Murphy sees 2022 as a chance to improve service to members.

“I’m excited to see what happens and about the opportunities we have as an organization and where we can improve,” he says. “There’s never going to be a day where I can sit back and say, ‘We’ve done everything we can do, now I get to sit back and relax.’

“But that’s a good thing,” Murphy continues. “I don’t want to be in a situation where we’re complacent. It’s time to see what we can do to continue to improve.”

This article is part of Forging a Path, CUNA News’ special focus on what 2022 holds for the credit union movement, financial services industry, and the economy. Follow the conversation on Twitter using the hashtag #ForgingAPath.
KEYWORDS Forging a Path