Team builder raises up others

Team builder raises up others

If you ask Chris Boyle, he’s no boss. Rather, the MSU Federal Credit Union service desk manager loves the mentorship aspect of his role, helping team members develop skills and take the next step in their careers.

It’s a mindset that has paid dividends for the $6.8 billion asset credit union in East Lansing, Mich. Boyle, an Australia native who has worked at MSU Federal for five years, received the CUNA Technology Council’s 2022 Rising Star Award.

“I was blown away that I'd been recognized,” says Boyle. “I'm just doing what I'm supposed to do. Being recognized made me realize I’m doing better than just doing my job.”

More than 70% of Boyle’s team has been promoted within the department over the past 12 months. Even though the attrition decimated his team, he worked with internal candidates throughout the application and interview process.

Why put so much effort into building up team members?

“That's my role,” he says. “I see my role as a mentor and developer who can help people realize what they want to do. I'm happy to see growth in the team and see people moving around in roles that will let them realize their dreams.”

That mindset keeps Boyle’s team replenishing staff, reestablishing processes, retraining, and rebuilding culture. He recalls a turning point in his career when a manager’s child was in the office and asked who worked for his dad. The manager responded, “Nobody works for me. Everybody works with me. We're all part of a team, we just have different roles.” 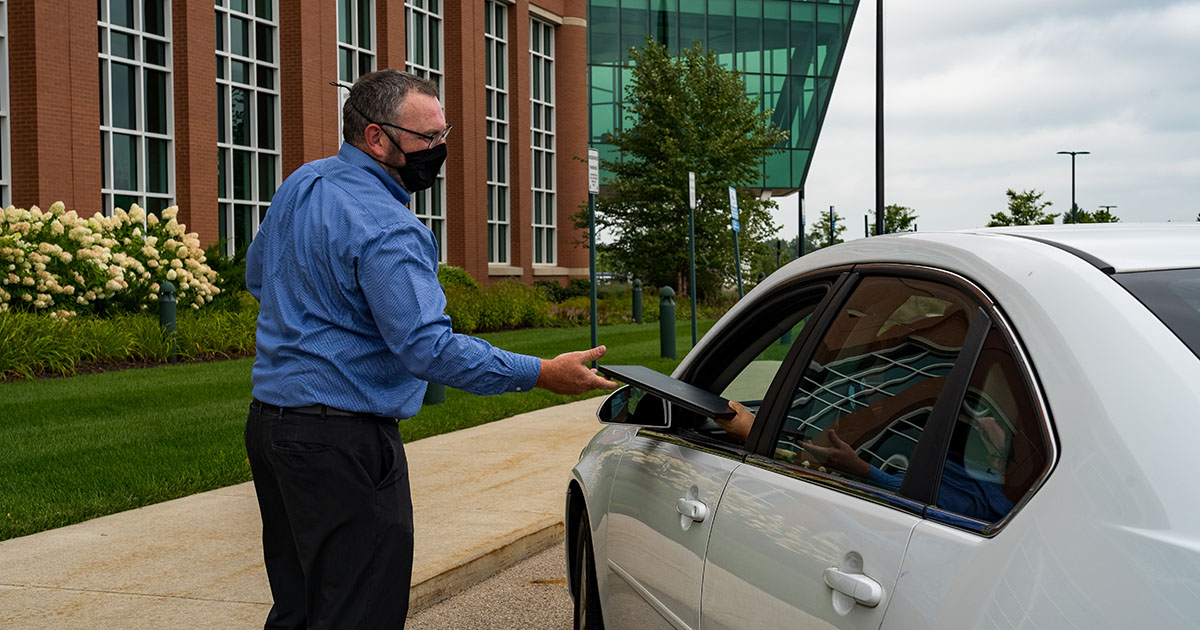 ‘I see my role as a mentor and developer who can help people realize what they want to do.’
Chris Boyle

Boyle brings that mindset to his management role.

“My title is manager, but I'm just performing a manager role, I’m not the boss,” he says. “It’s important to make sure everybody's gelling, working together, and feeling empowered to make decisions.” 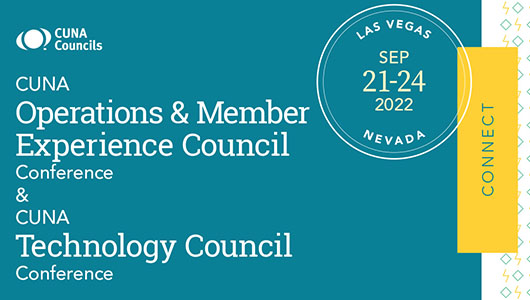 Boyle is heavily involved in the community. He and his wife have been foster parents and continue to work with Child and Family Charities.

Boyle created a donation program to give some of the credit union’s old equipment to the charity.

He’s also involved with Sparrow Health System’s Children’s Miracle Network, where he assists with the Extra Life fundraiser, a 24-hour gaming marathon. His son’s interests have also led him to coach robotics and become a Boy Scout leader.

“Ten- to 18-year-olds are hungry to learn. Watching those guys develop has been fantastic,” Boyle says.

“I’m passionate about developing and doing the right things for the right people,” he continues. “Employees still swing by for a chat and reach out to me when they're at a crossroads. It's fulfilling. You realize what you do and why you're here.”

This article is part of  Tech22, CUNA News’ special focus on innovations and developments in technology. Follow the conversation on Twitter via #Tech22.
KEYWORDS leadership management Tech22 technology