Forging his way in finance

Brent Rempe set out use his financial knowledge and business acumen in service of others.

Once upon a time, Brent Rempe was a bit of a black sheep among the finance majors at Oklahoma State University.

A lot of the other students in the business school were there to maximize their personal status and net worth. Rempe, however, knew he didn’t want to follow the herd to a high-powered, high-paying job on Wall Street. 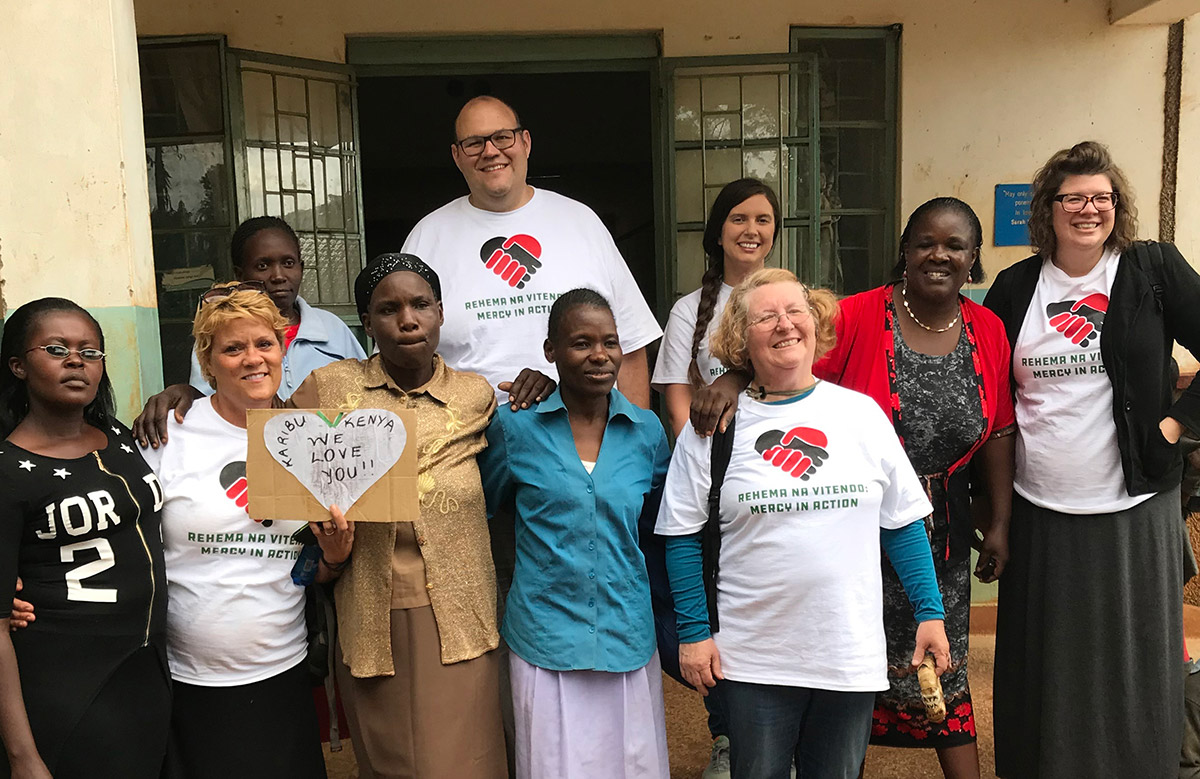 Click to enlarge. Brent Rempe and a team of Oklahoma educators taught professional development lessons to teachers in Kenya. It was Rempe’s project for his Credit Union Development Education certification.

Instead, he wanted to use his financial knowledge and business acumen in service of others. He just wasn’t sure how.

Upon graduation, he joined the public service AmeriCorps program, which took him to a high school in Portland, Ore. It was there, while serving as a corporate internship program assistant director, he discovered a passion for education and an interest in fostering ties among businesses, civic organizations, and schools.

After stints at two other schools in Kansas City, Mo., and Tulsa, Okla., Rempe found his way to the credit union industry at $1.1 billion asset WEOKIE Federal Credit Union in Oklahoma City. That is where his interests in finance, service, and education collided.

As the director of education, Rempe managed staff volunteer programs and increased the reach of a financial education program to more than 12,000 Oklahoma City-area elementary and secondary students per year.

‘The credit union principles and values are very much aligned with my own.’

“I didn’t know that there was a home for me in finance until I started working in financial literacy,” he says. “And I felt like the credit union was a good fit for me. The credit union principles and values are very much aligned with my own.” 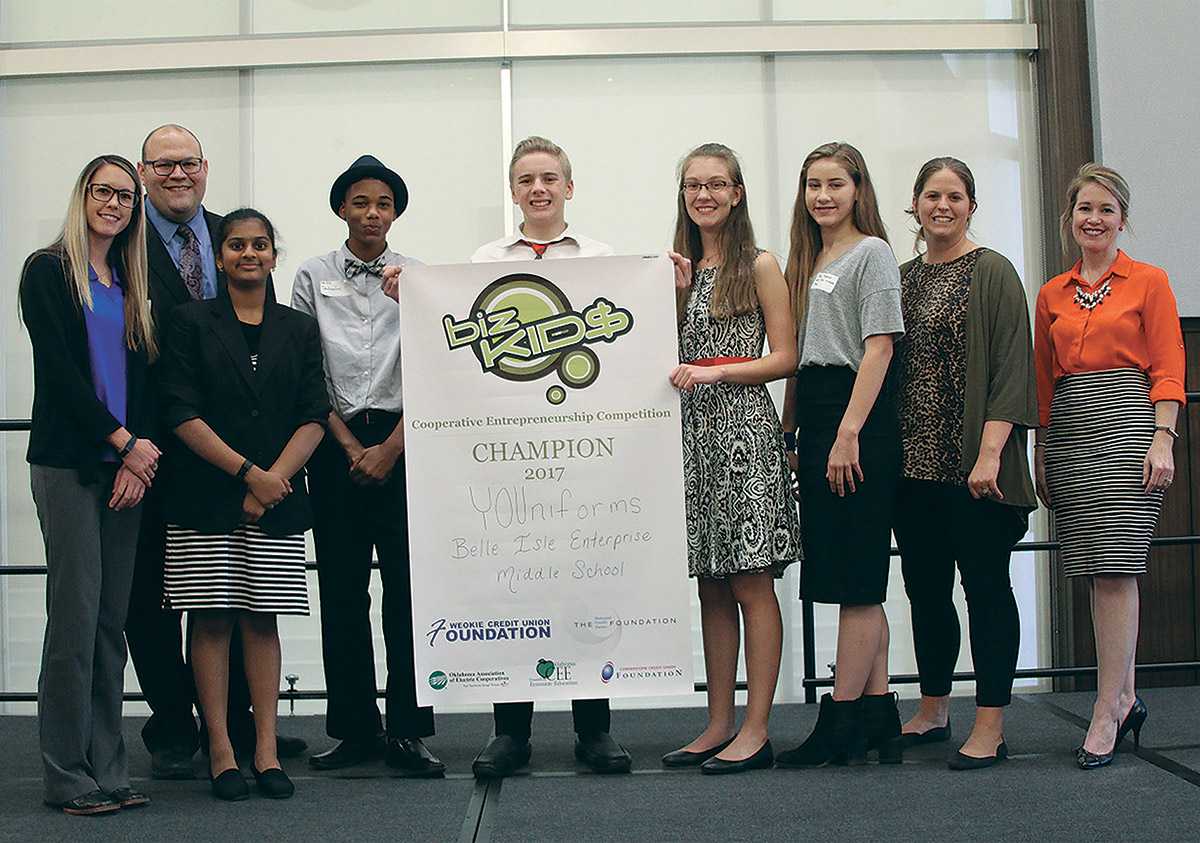 Click to enlarge. Rempe (back left) meets with local middle school students who participated in an entrepreneurship competition that he established.

“That was the most exciting project that I’ve been involved with,” Rempe says.

He notes that the cooperative model was foreign to many of the students at first but says they quickly grasped and embraced it.

“It was really neat to see how the cooperative model and values resonated with middle schoolers,” he says.