Sharing a passion for learning

Hazelmae Overturf turned her love for education into a promising credit union career.

Hazelmae Overturf once thought a credit union was just another bank.

"I had no idea of the difference,” says Overturf, senior manager, learning and development, for $27 billion asset BECU in Tukwilla, Wash. She worked part-time at a bank while attending Pacific Lutheran University.

After graduating, she took a one-year contract position teaching English to kindergarten students in South Korea. She was welcomed back to the U.S. by the Great Recession and had difficulty finding a job.

“I didn’t want to go back to banking, and I wanted to pursue a corporate training position,” Overturf says.

Attending a job fair, she stopped by the BECU booth and began to learn that credit unions were not the same as banks. She was offered a position in the credit union’s contact center and became part of the first group signed on after a hiring freeze.

“The first day—the new employee orientation—blew me away,” she says. “It just felt different and I loved that they shared and showed how different credit unions were from banks. Ever since then, I’ve been hooked.”

Her experience in the contact center provided the opportunity to learn, helped her understand the credit union’s mission of member service, and led to positions in the retail/member experience and training areas. She now leads enterprise-wide training.

‘The world continues to change. You must change with it, and this mindset helps you move forward.’

“When I joined BECU, I dreamed of being on the training team,” Overturf says. “It’s a major point of pride that I finally earned my spot about six years ago and now lead this amazing team with such an important function.”

Overturf appreciates that BECU values a learning culture. “Know your stuff” is one of the credit union’s core values.

Overturf cites continuous learning and having a growth mindset as keys to her personal success. “The world continues to change. You must change with it, and this mindset helps you move forward,” she says.

She has put her own passion for learning into practice and recently received an MBA from Washington State University in part, “to gain a more holistic view of business, to make better decisions, and to become a better leader.”

She believes all organizations seeking to attract and retain young professionals should consider how the nature of work has evolved.

“Skill development and growth opportunities are paramount for all industries,” Overturf says. “This means credit unions have to be mindful of career paths and transferable skills and experiences, and not organize most roles in a box.”

She believes a learning culture “future proofs” both employees and credit unions to meet the technical and “soft skill” demands of today’s marketplace.

Overturf’s next dream is to be a chief learning officer for a credit union.

“A role like this could help usher in or maintain the coming overlap of technology, organizational growth, capacity, and scalability," she says, "and ensure a learning culture is integrated in all areas." 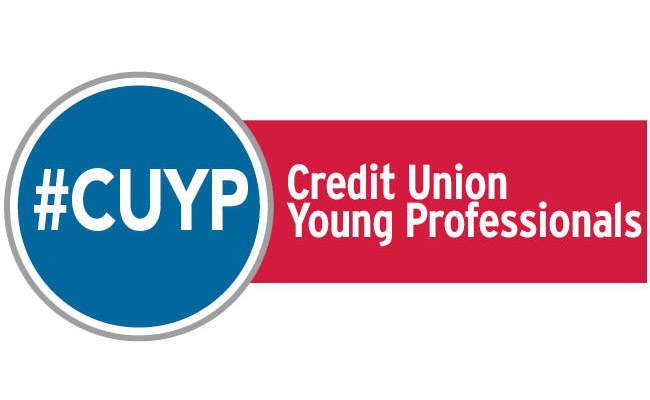