Home » Getting real about diversity, equity, and inclusion
GAC22 Monday

Getting real about diversity, equity, and inclusion

The credit union movement is turning DEI discussions into action.

Getting real about DEI

The murder of George Floyd in 2020 led to tough conversations about diversity, equity, and inclusion (DEI) across society. A group of thought leaders discussed the credit union movement’s DEI efforts during a breakout session Monday at the 2022 CUNA Governmental Affairs Conference (GAC).

“This is not about being political, this is about being caring, kind, and sticking to what’s brought credit unions so much value,” says African-American Credit Union Coalition President/CEO Renee Sattiewhite. “We want to be bold in our hiring choices, making sure we’re creating opportunities for people of color.

“And we want to be brave in our choices as a collective, working together and collaborating with one another to make sure we’re not leaving anybody behind and we’re providing the best financial services and products for all,” she says. 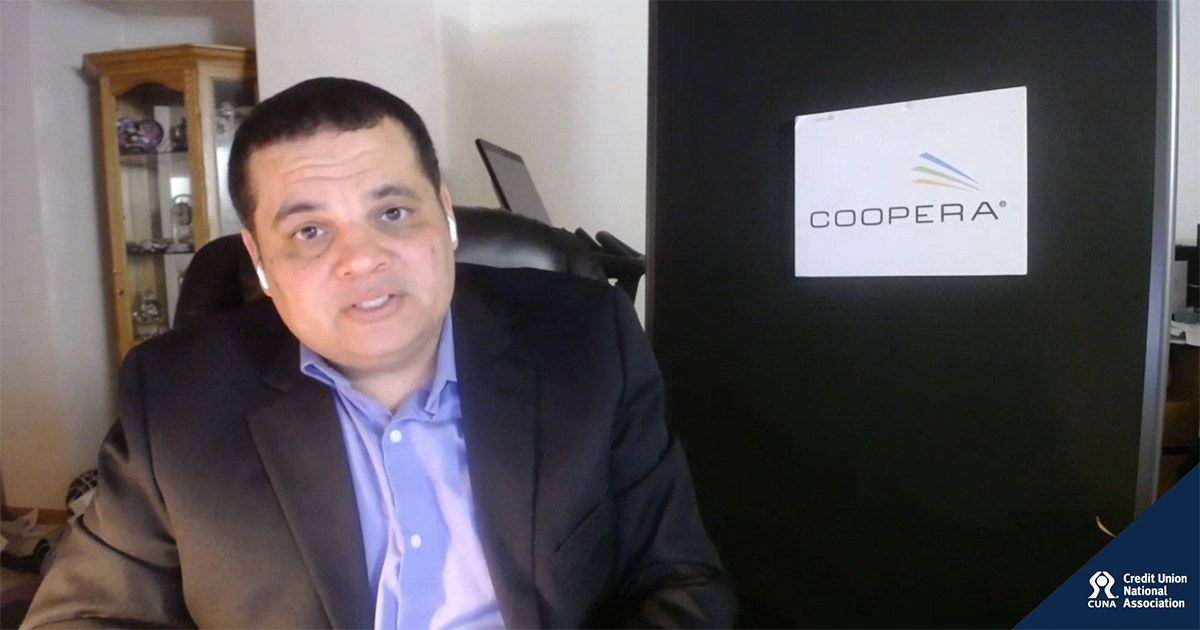 The credit union mission has long been “people helping people,” but recent DEI efforts have connected that mission to action. According to Victor Corro, CU DEI Collective chair and Coopera CEO, the mission is about accomplishing two things: financial inclusion for all and financial well-being for all.

That requires bridging economic gaps for underserved groups such as communities of color, the LGBTQ+ community, and low-income people. 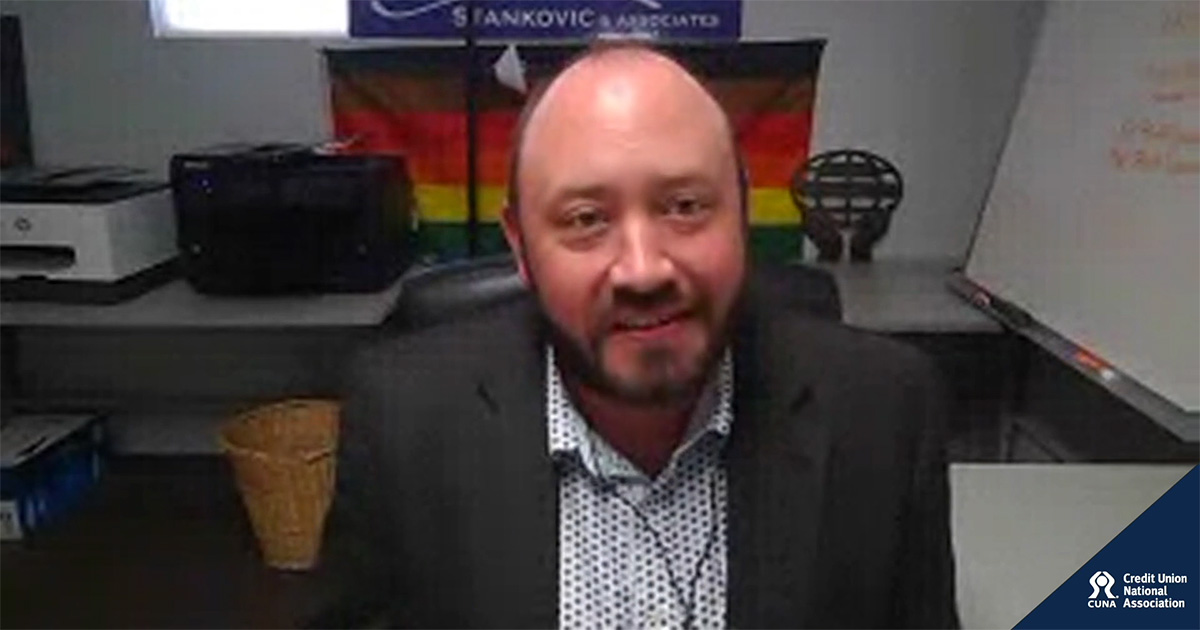 “We are equals. We have the same opportunities and the same ability to achieve what we want to achieve,” says Zach Christensen, co-founder of CU Pride, which formed at the 2020 CUNA GAC to promote the voice of LGBTQ+ individuals in the credit union industry. “This is not a political thing. It’s about you and me as human beings. It is about love, belonging, and inclusion.”

The path to erasing economic gaps requires industry leaders to consider if they’re including traditionally excluded populations, if they’re putting resources into their strategy, and if their people believe in the mission. 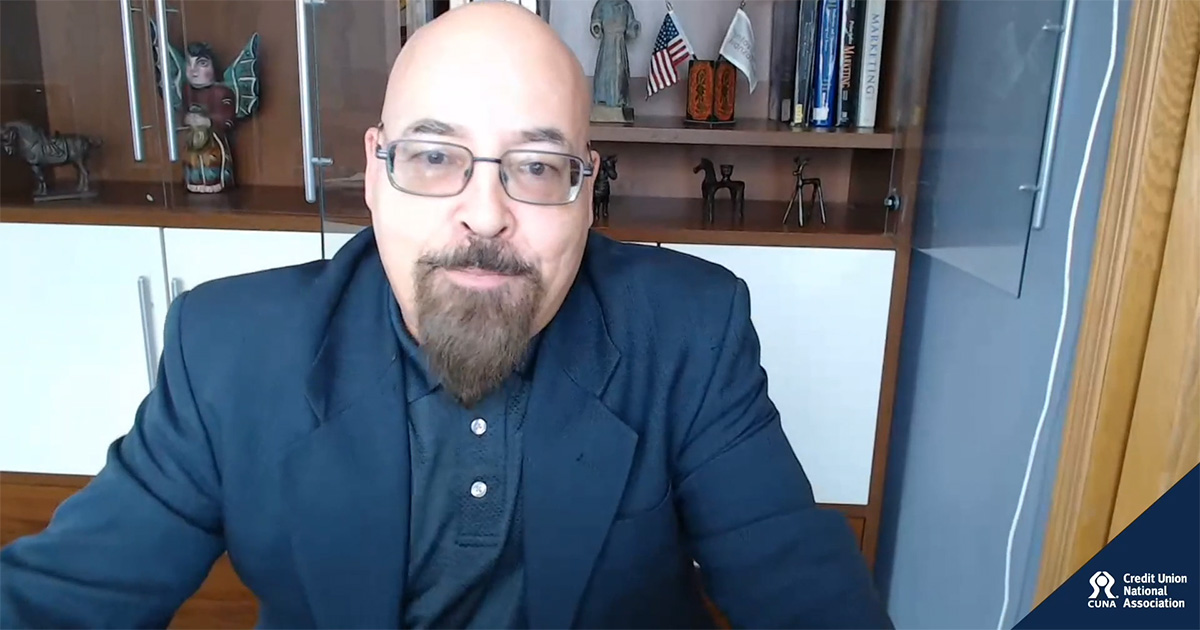 Although these conversations are taking place, many issues remain. According to Inclusiv Senior Vice President of Membership and Network Engagement Pablo DeFilippi, the wealth gap between Black and white communities is larger than ever.

“How is that possible?” he says. “We have to be critical of our own systemic barriers. We need to put our money where our mouth is. That happens only if we understand that our lending is biased and that we can do better.”

The time to make change is now, says Corro, who believes there’s no playbook for DEI and that “the more time goes, the more diverse our world will become.”

“DEI is kind of the first step, right?” DeFilippi says. “This is not the moment to turn back. This is the moment to double down and do more. What’s clear is that this country is different than it was 10 years ago, and 10 years from now it will be even more diverse. So, this is our moment to catch up with the moving demographic.”