O Bee, Maps Credit Union in Salem, Ore., and Numerica Credit Union in Spokane Valley, Wash., entered the field in the latter part of 2014, coinciding with the Justice Department’s issuance of the “Cole Memo.”

This provided a level of comfort that credit unions could operate without undue fear of federal prosecution.

Maps’ entrance into this business came when it found it was already serving some cannabis businesses, says Rachel Pross, chief risk officer for the $745 million asset credit union.

“So, the decision became, whether we shut them down or if we keep them, what is the compelling reason?” she says. “What we got to was the community safety issue, including the fact that these businesses were paying their employees in cash. We have a responsibility to our community, and these businesses are legal in our state, so how can we serve them?

“We took a timeout early on and didn’t accept new accounts until we got scaffolding in place,” she continues, referring to the required regulatory backbone.

“The board vote was not unanimous,” adds Shane Saunders, Maps’ chief experience officer. “There was heated discussion with passion on both sides of the debate. A key factor is that we’re not taking a position on the morality of it.

“The folks we talk to are business people, with growth plans and market strategies,” he continues. 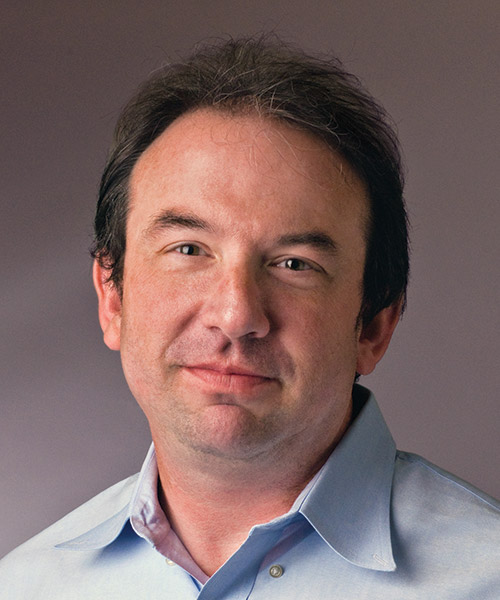 ‘No one else was going to step up.’

O Bee entered the business when it realized “no one else was going to step up,” Collins says. “We had a member write our board a letter. He ran a sheet-wall business and decided to try something new. We had banked him for some time.

“He said, ‘I’m the same guy, but now that I’m doing cannabis you won’t bank me.’ It made us think,” he continues.

At the time, O Bee had law enforcement on its board, Collins says. “Their attitude was, ‘I’d rather know where the cash is than not, and I’d rather have it here—with cameras.’”

“Their attitude was, ‘if you’re going to do this, we’re going to help you do it right,’” Collins says.

Mark Valente takes the same approach as acting commissioner, Division of Financial Services, at the Colorado Department of Regulatory Agencies. The agency regulates state-chartered credit unions in Colorado, the first state to legalize recreational marijuana use.

“The lack of banking and financial services for cannabis-related businesses has resulted in numerous issues, not just for the industry but for the broader community,” he says. “Primarily cash businesses raise public safety concerns, inhibit transparency of the flow of funds to detect nefarious activity, and create challenges for the business to pay its general expenses.

“Allowing financial institutions to provide basic banking services to cannabis-related businesses allows these entities to focus on their business and provides better audit trails for the owners and others to track the funds received,” Valente says.

Once O Bee launched its program for cannabis business owners, Collins discovered another financial inclusion benefit and a welcome, if unexpected, avenue for account growth.

“Employees of these businesses started coming in looking to cash checks,” Collins says. “We discovered that other banks wouldn’t honor a check if they saw the word ‘cannabis’ on it.”

Such prohibitions reportedly remain in place to this day, including one of the nation’s largest banks. “So, we opened accounts for them,” he says. 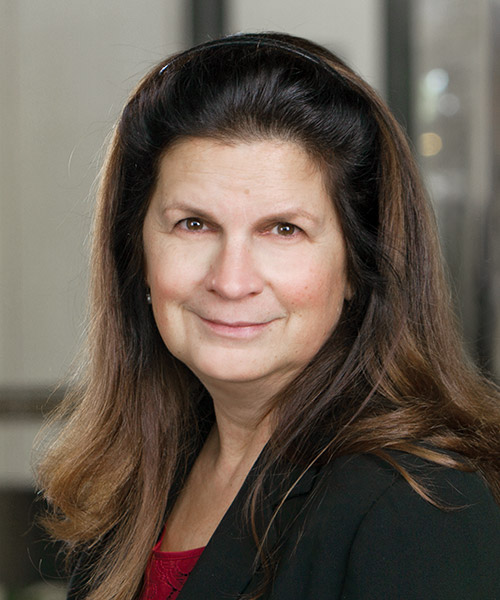 ‘Our board was very brave.’

“You’re probably not going to get an auto loan if your employment verification shows cannabis,” Collins says. “So, your loan is probably from one of three credit unions.”

“Employees of the industry are being denied services, and they tend to be lower income,” adds O’Gorman. “That’s a story that goes unreported, and I wish more financial institutions would step up.”

Saunders concurs. “I met an entry-level employee manning a booth at a cannabis conference who told me how awesome it was to have direct deposit. In 25 years of banking I’ve never heard some-one say, ‘I’m stoked about direct deposit!’”

One of Numerica’s tenets is to build its communities, says Lynn Ciani, general counsel and chief risk officer for the $2.3 billion asset credit union. “We figured if we could protect members from the crime attendant with a cash-only industry we would be doing just that.

"Our board was very brave,” she adds. “We brought a proposal to them in March [2014]. They had a lot of questions, which we responded to by April, and they approved it.”