Home » DEI: ‘Lean in before you lead’
Leadership

DEI: ‘Lean in before you lead’

Use a lens of diversity, equity, and inclusion to create equitable financial products and services.

A DEI approach to market expansion means credit unions must understand the changing marketplace and use a DEI lens to create equitable financial products and services that respond to the needs of people of color and underserved populations.

In addition, credit unions must build diversity, equity, and inclusion within their organizations, Salem says.

“Doing so signals to members they are valued and the services they will receive are more equitable,” she says. “In turn, this builds trust that helps credit unions better understand and serve these groups.”

Angela Russell, CUNA Mutual Group’s vice president of diversity, equity and inclusion, says the work of DEI is to remove social and institutional inequities that create disparities in outcomes for different communities.

By “peeling back the onion” on these disparities, “what we most often find is institutional inequities,” she says.

These inequities, which often are created by unconscious biases, create “downstream impacts” that relate to health, finance, education and other social outcomes, Russell says.

UW Credit Union’s DEI journey took a big step forward when it hired Sheila Milton as director of cultural competency and inclusion in 2019. Prior to that, diversity efforts at the $3.3 billion asset credit union in Madison, Wis., focused primarily on equity, although it had a strong track record of executive training, branding, community building, and sponsorships built around cultural diversity.

“We wanted more for our members and employees,” she says. “So to be a catalyst we had to do a lot more leaning in.”

An organizational assessment and external survey led to three discoveries: 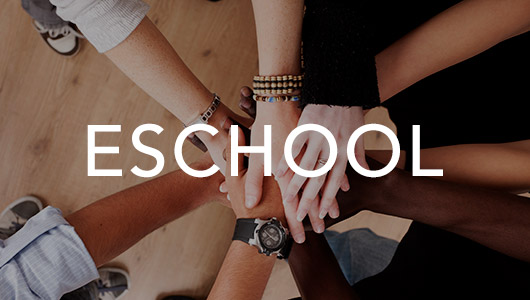 “It was more than words,” she says. “We needed a full-circle strategy that could sustain the important work that was taking place and elevate it to the point of culture.”

“Lean in before you lead,” she says.